Last Thursday the U.S. Patent and Trademark Office published 359 patent applications from Apple. Over and above reporting on a few individual inventions such as an Apple Watch band with a built-in display, we also uncovered Apple trends for a solid-state battery, home automation and indoor mapping. In this last report covering last week's patent applications we uncover 12 patent applications related to Apple Pay systems and Apple Pay ready devices such as Apple Watch and the iPhone-6 family. For those in financial circles or simply those who are curious, here are Apple's 12 patent pending inventions related to Apple Pay that were published last week:

Apple's invention generally relates to a device with a secure element that detects a mechanical input corresponding to a payment instruction and that transmits payment information in response to the detection. Apple covers NFC, point-of-sale terminals and various accounts it will work with such as credit, debit, store-value cares, and transit cards. See Apple's Patent filing for more. 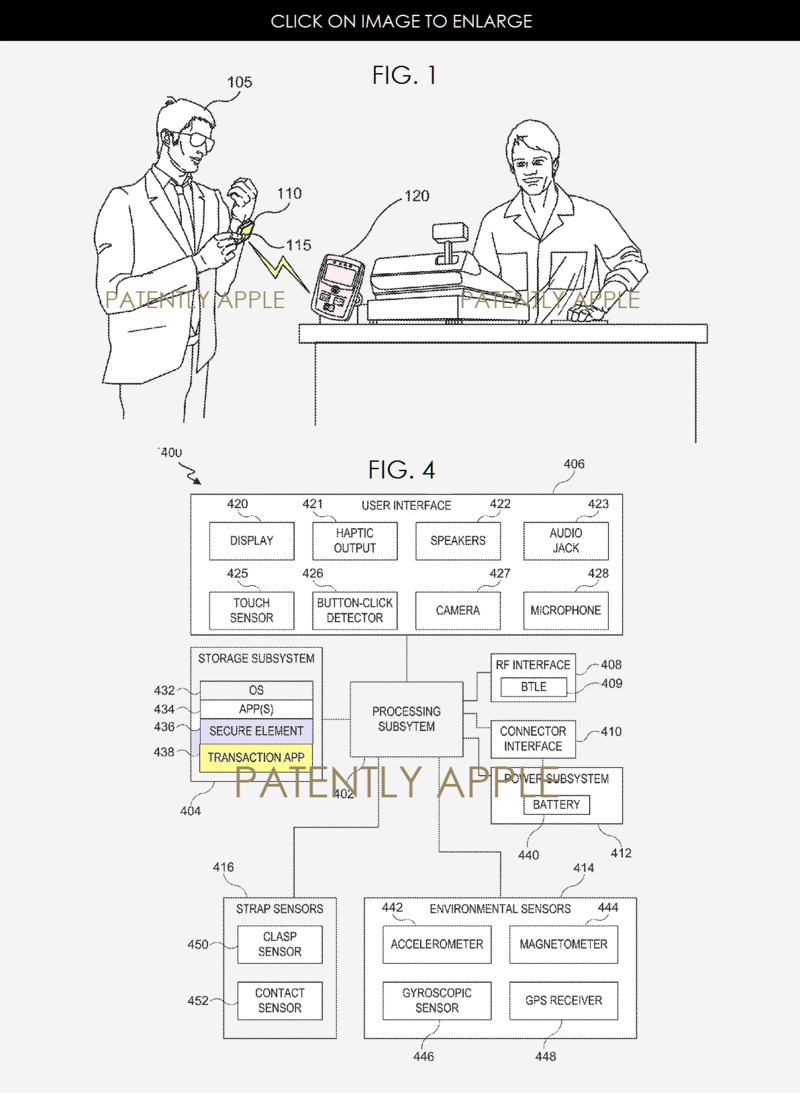 Apple's patent FIG. 1 shows an example of an electronic device communicating with a point of sale (POS) terminal; FIG. 4 is a simplified block diagram of a user device.

In accordance with another embodiment, the portable electronic device may include a secure element for securely storing commerce credentials, an applications processor that is configured to communicate with the secure element via a secure channel, and input-output devices for interfacing with a user of the device. The secure element may have an associated secure element identifier (SEID). See apple's Patent filing for more. 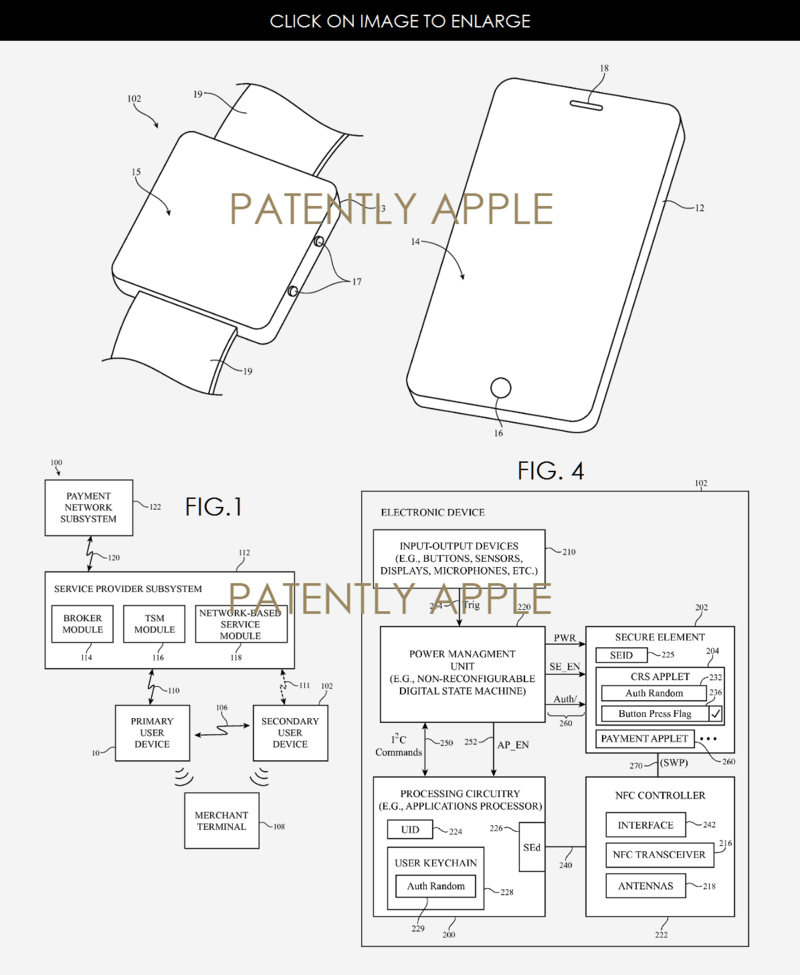 Apple's patent FIG. 1 is a diagram of an illustrative system for in which one or more user devices can be used to perform mobile payment transactions; FIG. 4 is a schematic diagram of illustrative circuitry in the secondary user device. 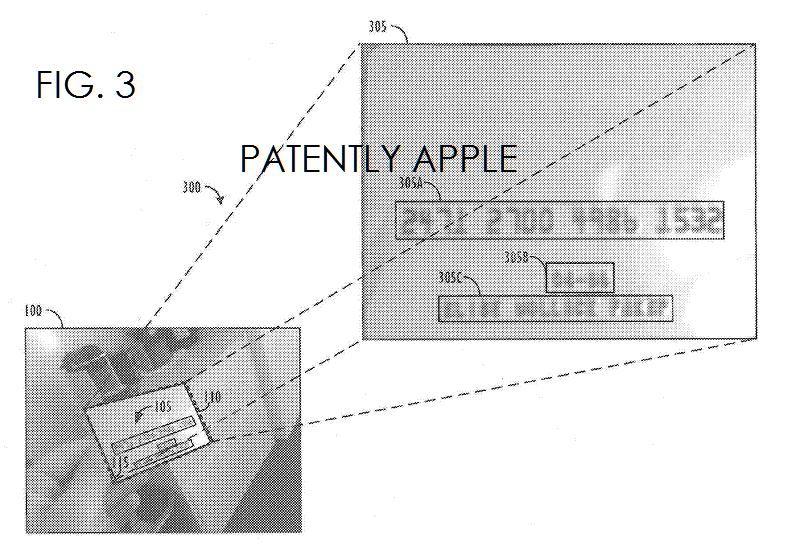 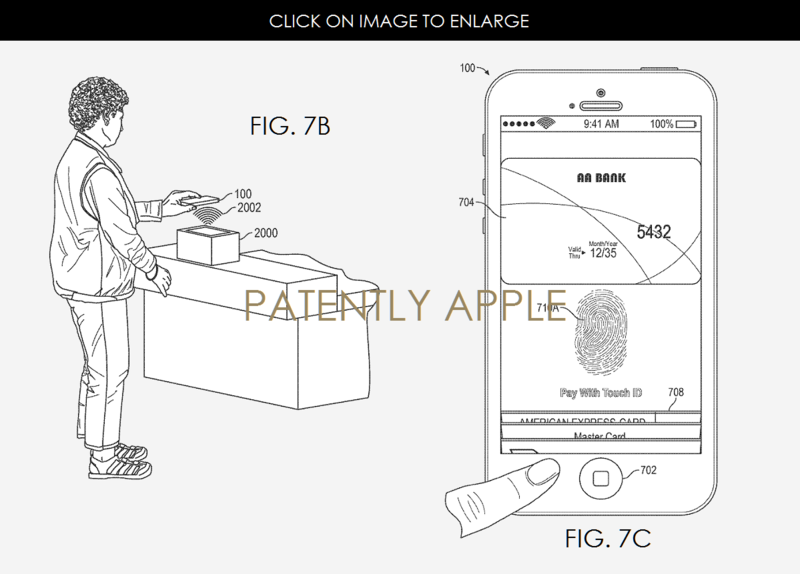 20150348008: Apparatuses and Methods for Managing Payment Applets on a Secure Element to Conduct Mobile Payment Transactions