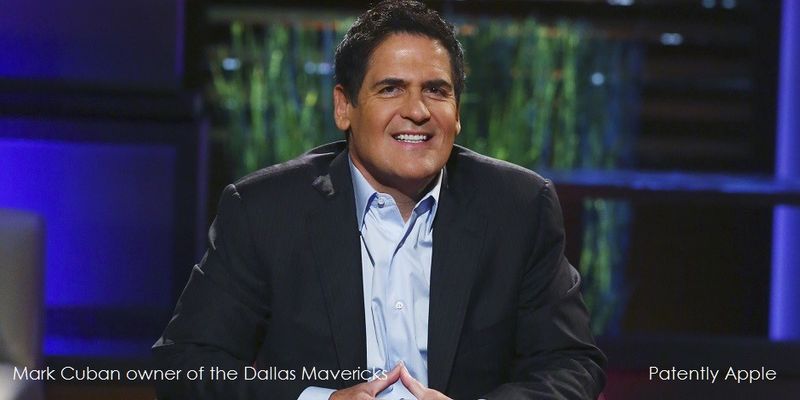 Dallas Mavericks Owner Mark Cuban wants Apple to boot Twitter from its app store until Twitter finds a better way of removing "objectionable" tweets, images and videos from its platform. The billionaire entrepreneur criticized Apple's app review policy in a series of tweets Thursday afternoon, and called on Apple to adhere to its own guidelines. Part Apple's policies state that "Apps that display user generated content must include a method for filtering objectionable material, a mechanism for users to flag offensive content, and the ability to block abusive users from the service." I think most blog owners would appreciate a mechanism to control comments on their Twitter pages on any platform.