During Apple's WWDC 2015 they introduced Apple Watch complications with ClockKit to developers in session 209. Today, the European Patent and Trademark Office published a series of Apple trademark applications that were published this week including ClockKit, WatchOS, Apple Wallet (text and figurative) and figurative trademarks for News Publisher and Apple News. In China, Apple filed for a trademark relating to their new iOS 9 Chinese font called 'PingFang.' 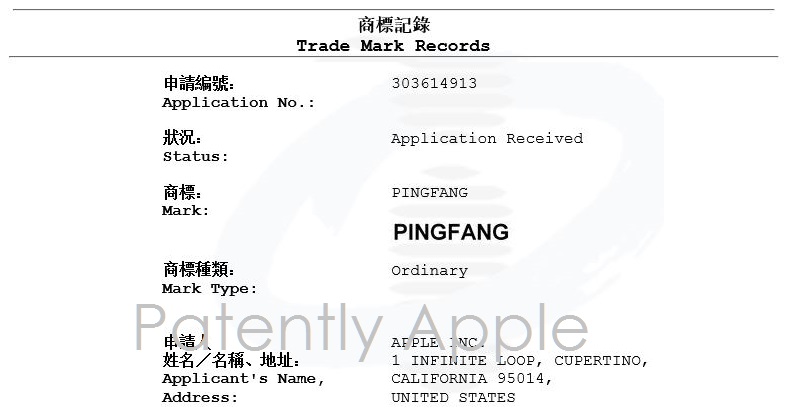 Apple filed for the trademark 'ClockKit' with extraordinary details behind the chosen International Class 9 as noted below. 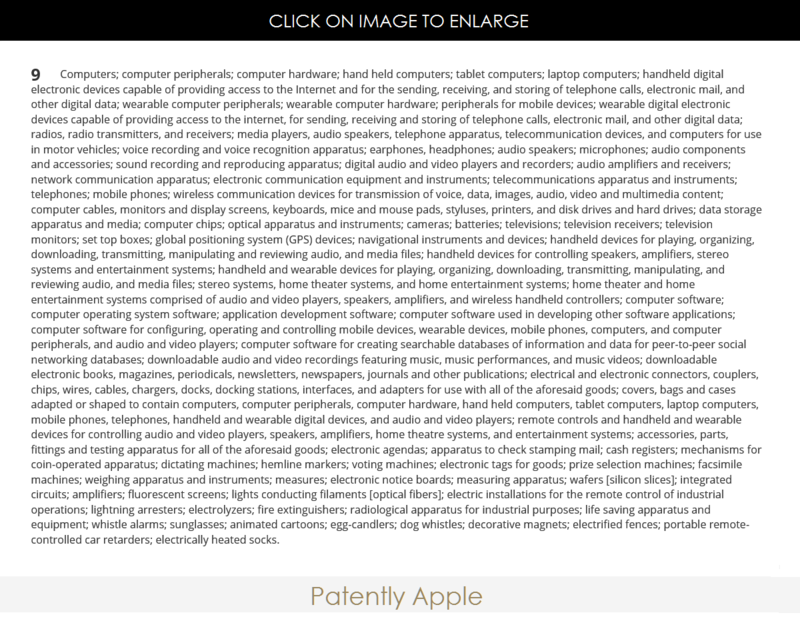 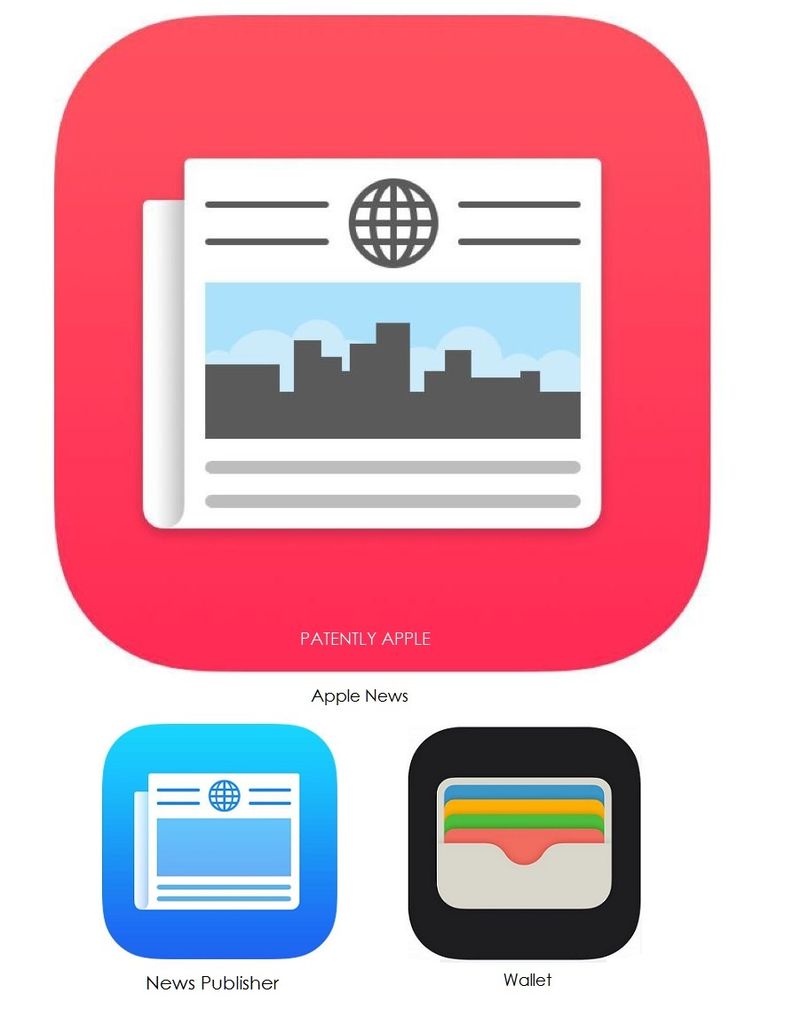 Apple filed for three figurative trademarks in Europe covering Apple News, Apple Publisher and Apple Wallet as noted above. Below are Apple's filing for the text version of Apple Wallet and WatchOS. 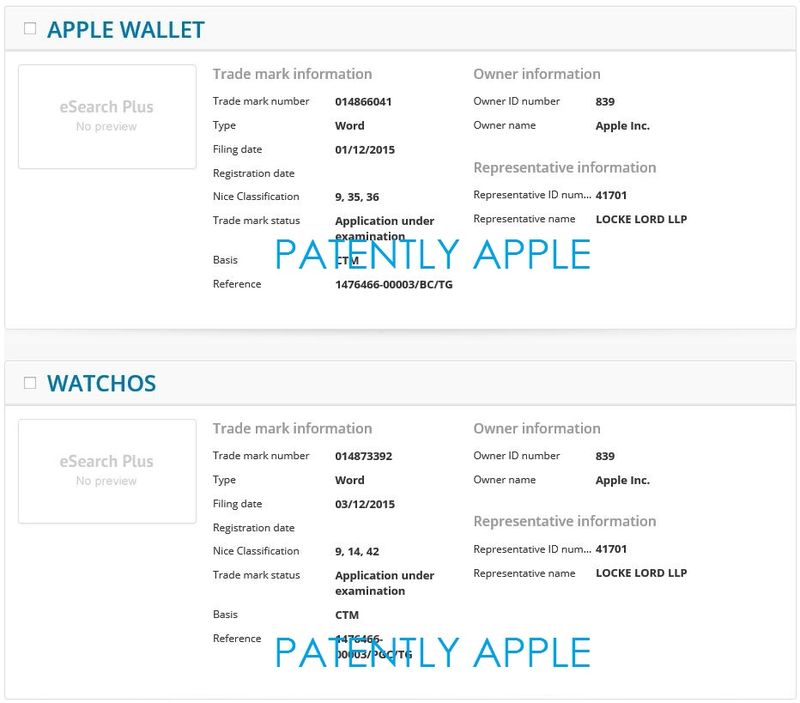