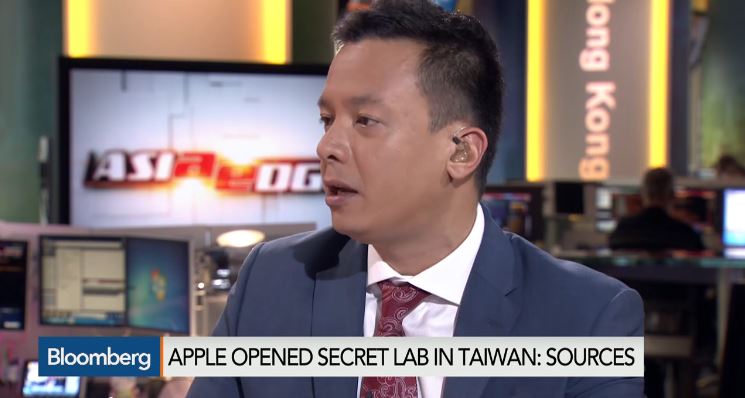 Last month we reported that Apple had reportedly notified their supply chain of its Plan to Switch to OLED Displays in future iPhones. We also noted how rumors and patents have been adding up regarding OLED displays. Late yesterday a Bloomberg Video report claimed that Apple had opened a production laboratory in northern Taiwan where engineers have been developing new display technologies.

According to Bloomberg, "The Apple building in Longtan has at least 50 engineers and other workers creating new screens for devices including iPhones and iPads. Apple began operating the lab earlier this year as it aims to make products thinner, lighter, brighter and more energy-efficient. While Apple is working on new LCD technologies, Bloomberg is reporting that Apple is also working on a future move to iDevices with OLED (organic light-emitting diodes) Displays that don't require a backlight.

The report further notes that "Apple has recruited from local display maker AU Optronics Corp. and Qualcomm Inc., which used to own the building."

In a secondary report late yesterday, Nathan Donato Weinstein, Real Estate reporter for the Silicon Valley Business Journal reported that Apple had snapped up a former chip fab in North San Jose. Apple reportedly paid $18.2 million for the 70,000 square foot building that could be used for low-volume manufacturing or prototype work, though it's unclear what Apple has in mind. You could read more about it here.