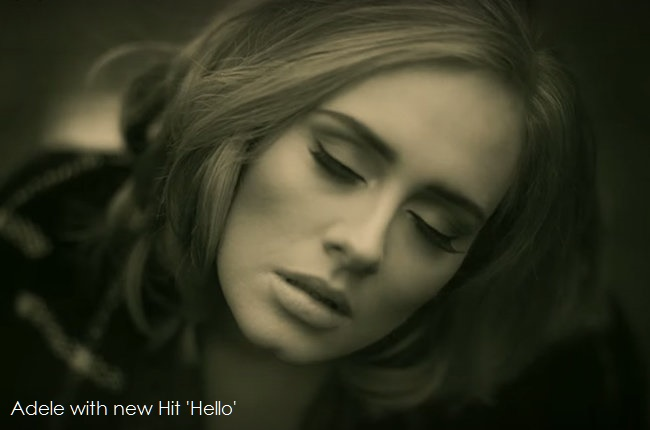 Adele's new album '25' has stormed to the top of Apple's iTunes charts as the most downloaded album of the year, with exec Eddy Cue claiming her voice gives him goosebumps, reports that Telegraph. Apple's senior vice president of internet software and services Eddy Cue stated that "She's an amazing and truly special artist. It had been a while since she has released any new music and the demand was there. I don't know about you, but when you hear her sing you get goosebumps. There's no voice quite like it in the world."

The album clocked up 900,000 iTunes downloads on its first day of availability alone, with total sales heading towards 5 million.