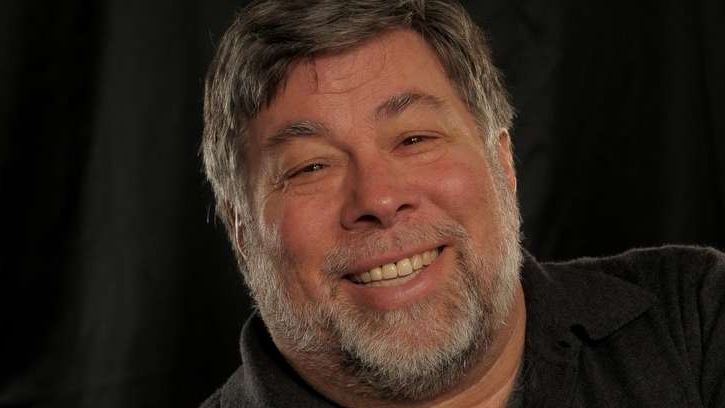 This week there was a lot feathers flying in the tech sector when Apple's CEO decided to kick Microsoft's Surface Book by saying it was deluded. It wasn't Cook's first time kicking the idea a hybrid product. Back in 2012 Apple's CEO knocked the idea of a hybrid notebook-tablet with an absurd example. Cook stated that "You can converge a toaster and a refrigerator, but those things are probably not going be pleasing to the user." Apple has one way of seeing things, and that's their prerogative of course, but not all agree with that assessment or that the iPad could replace your Mac. The Woz came out earlier today and said he's not a big fan of the Apple Watch and that he's still a laptop guy more than an iPad user.

Fortune notes in a new report that "Although it's been decades since Wozniak has been directly involved with Apple, he still has plenty of thoughts about its current products. About the iPad, Wozniak said he's still 'more of a laptop-based guy.' But in general, he said he prefers the flexibility of laptops, contradicting Apple CEO Tim Cook's recent comments about PC's no longer being as popular as they once were."

The "tablet has been limited for me," Wozniak said. Of course, Wozniak acknowledged that he may be in the minority about personal computers, and Apple's decision to concentrate on tablets may be better financially for Apple than focusing on PCs." The Woz added that "It could be the right direction even if I'm the one who gets hurt."

Wozniak also explained that Steve Jobs' influence on Apple's corporate decisions continues to live on as exemplified by the continued closed nature of Apple products. Unlike some competitors, they generally lack interoperability with other company's products. The Woz added that "I don't like being in the Apple ecosystem. I don't like being trapped. I like being independent."