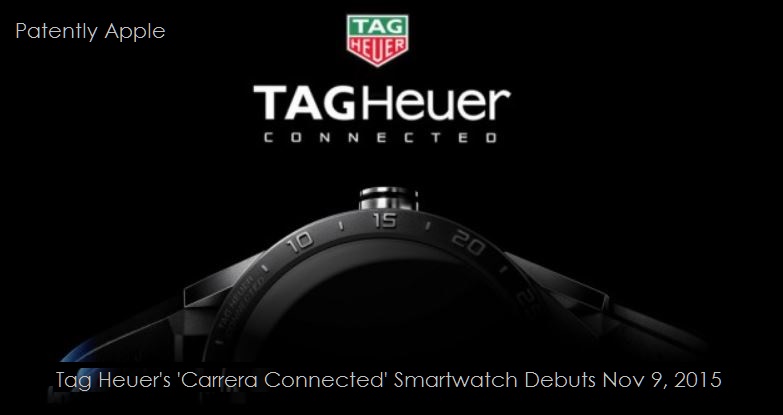 We first reported two years ago that Intel was likely to power a new Tag Heuer smartwatch in 2015 and in March 2015 we reported on Tag Heuer's new smartwatch powered by Intel and Google for later this year. Well today is the day that Jean-Claude Biver will unveil their new smartwatch in New York. The smartwatch is being called the 'Carrera Connected' and will start selling in Europe by week's end. Biver says the new watch "will almost have the same functionality as the Apple Watch." 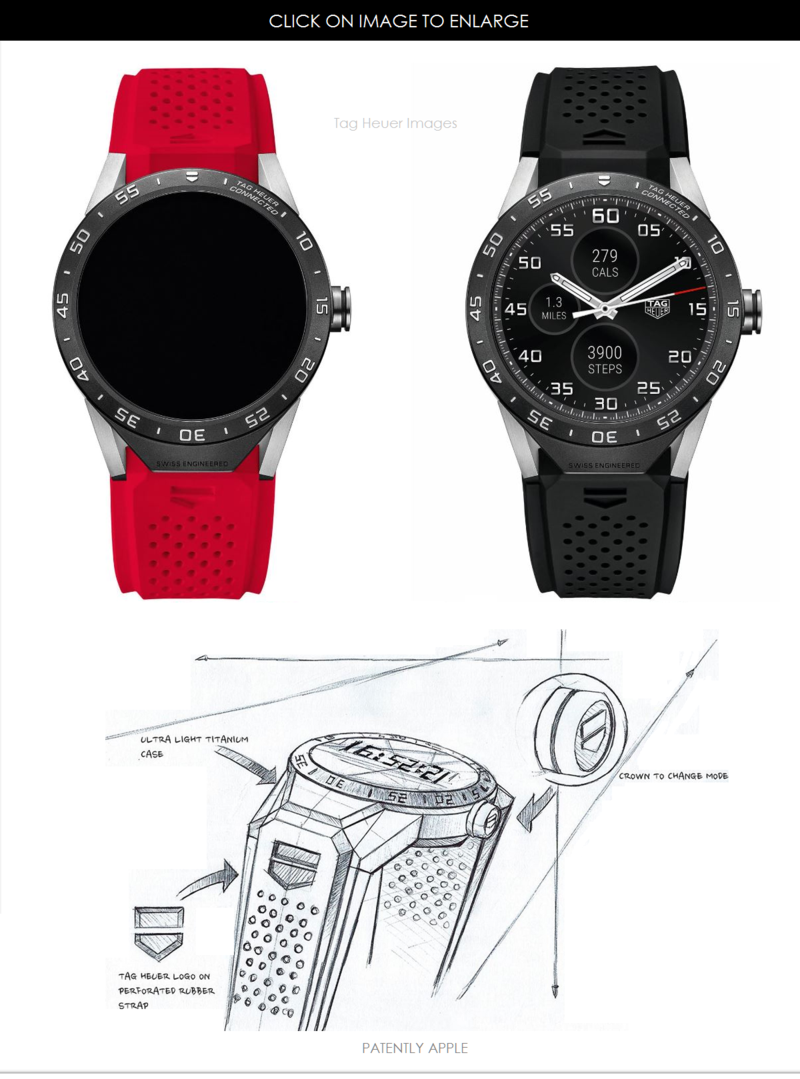 According to the French source 'Le Matin' the watch is made entirely in titanium, will be customizable with six colorful bracelets. Further, the appearance of the watch can be modified with varying wall papers. The design is completely Swiss through and through.