On Friday, Apple filed for several 'Apple News' related trademarks in Europe while filing a single trademark filing for the 'iPad Pro' in Hong Kong. Apple News was introduced with the iPhone 6s under iOS 9 in September and only in limited markets. Earlier this week a report was published titled 'Publishers are underwhelmed with Apple News App.' The report noted that "When Time Inc. CEO Joe Ripp expressed frustration with his company's performance on Apple News last week, his complaints apparently were just the tip of the iceberg. Other publishing execs are unhappy about everything from the traffic they're getting from the two-month-old news aggregation app to the user experience to the data Apple's giving them." 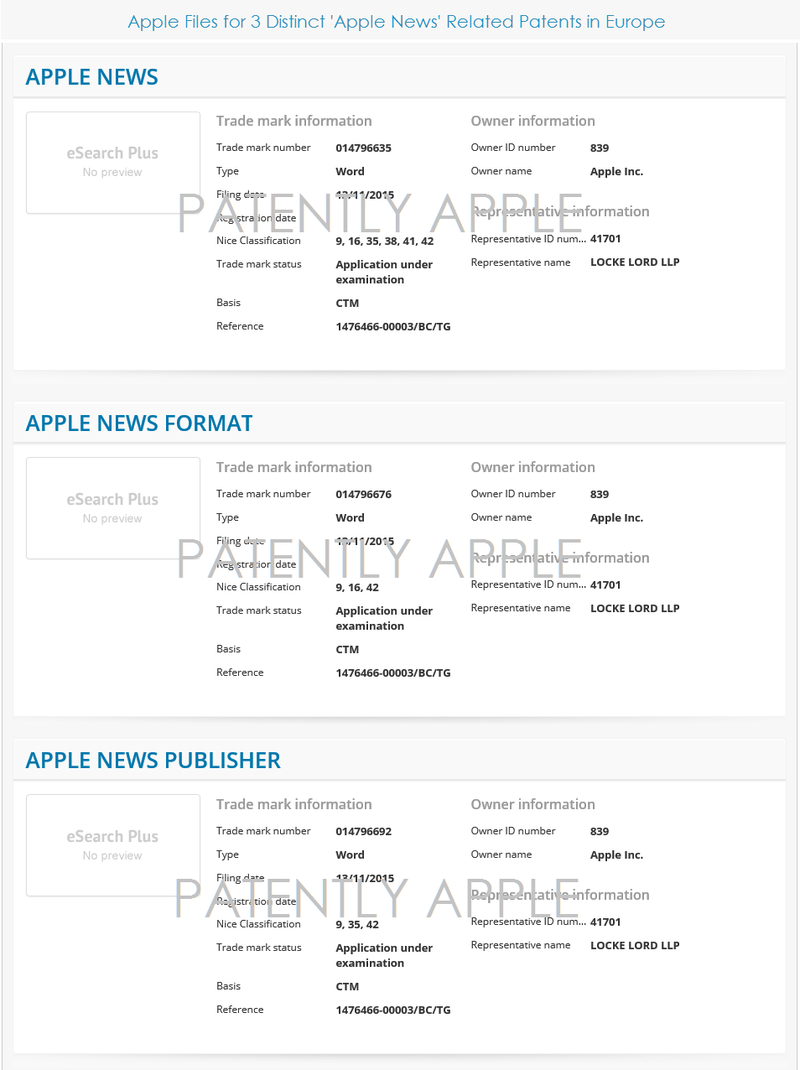 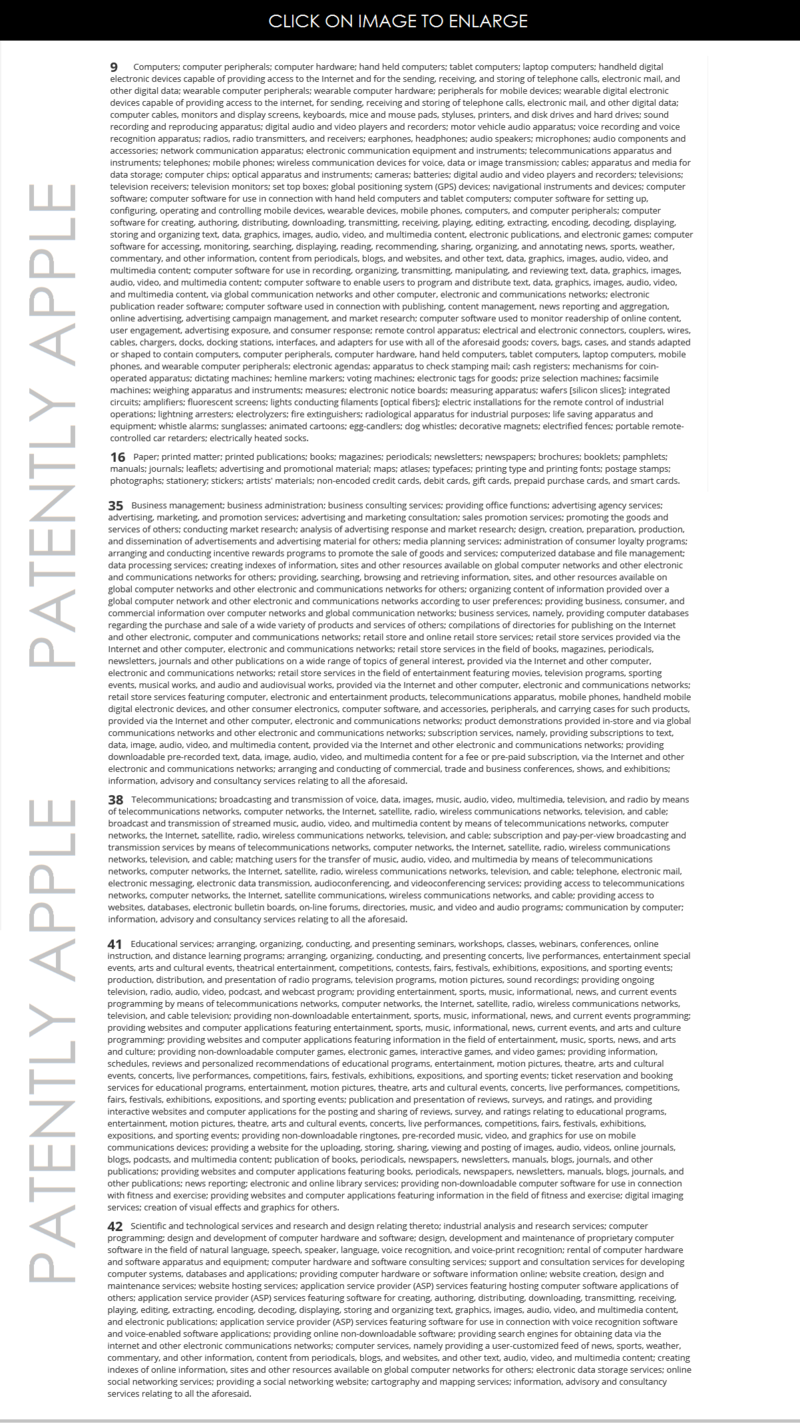 Apple Files for the 'iPad Pro' Trademark in Hong Kong 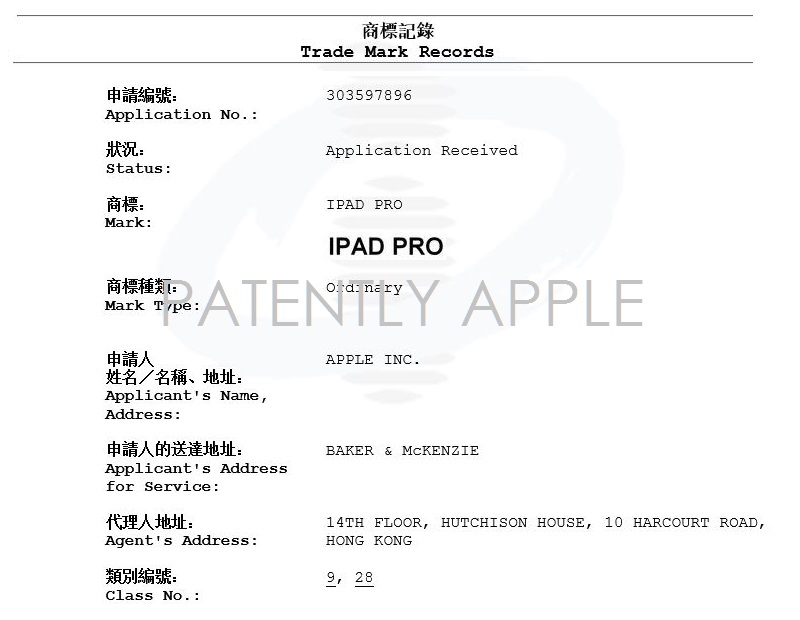