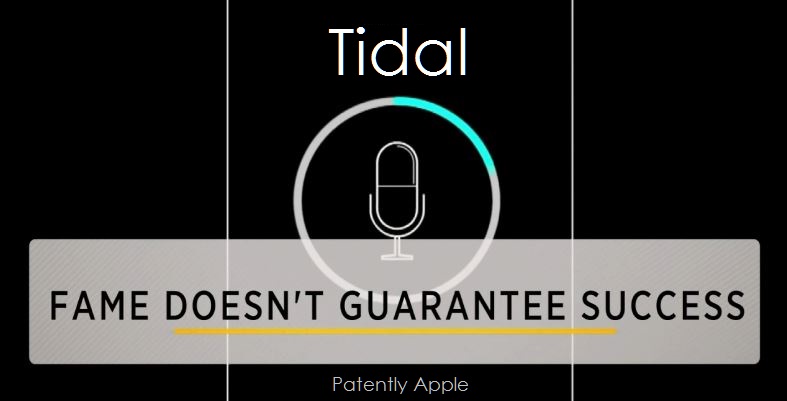 Even as Tidal assembled a wave of celebrities at the Barclay's Center last Wednesday, the service remains dogged by skepticism about whether it can go toe-to-toe with competitors like Apple Music, Rhapsody, Pandora and Spotify.

When Jay Z, Beyonce, Madonna and several other megawatt artists took over Tidal earlier this year, it was seen by some as an industry game changer, one that would give artists greater equity in the business and more of the royalties. 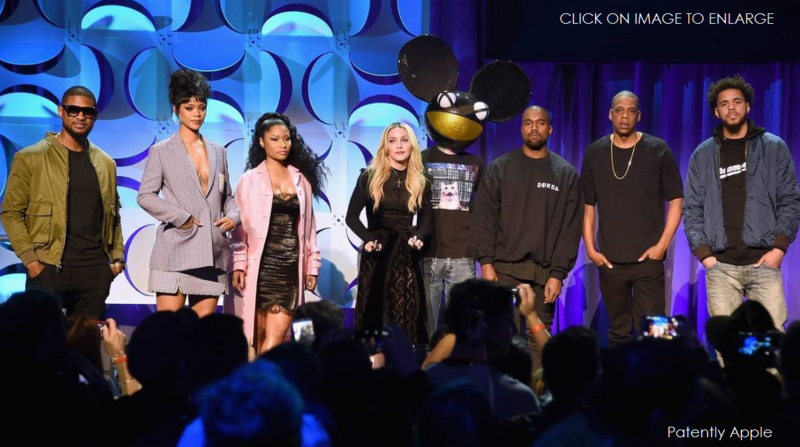 However, some say the owners appear to be facing a tough lesson in running a startup in the hot yet mercurial technology sector: star power doesn't always equal success.

Some experts think that perhaps Tidal and its owners may not actually be out to change the game for all artists, but rather seek something much bigger for themselves. It's a critique that's dogged the service since its inception. For more on this story read the full CNBC report.