Home Archives Contact Us Subscribe Twitter MeWe Facebook Patently Mobile
While TSMC is seen as a Leading A10 Chip Supplier in 2016, keep an eye on GlobalFoundries Future Moves
Apple has Acquired Vocal IQ, a Company with Amazing Focus on a Digital Assistant for the Autonomous Car & Beyond

When Apple's CEO Tim Cook spoke with NBC's Brian Williams back in 2013 about the future of TV, Cook noted that TV was a "market that we see that has been left behind. I used to watch the Jetsons as a kid. I loved the Jetsons. We're living the Jetsons with this [holding up an iPhone]." That part of the interview with Cook could be seen in the video below beginning at around the 17: 55 mark.

Well it's true that Cook really-really loved the Jetsons as a kid and now that he's CEO of Apple, he played a role in the design of the new campus that was revealed yesterday for Sunnyvale California. Below you'll see one of the design renderings of the new building along with one that was a common building found in the Jetsons TV Show. Did one inspire the other? It's pretty obvious that it did to some degree. 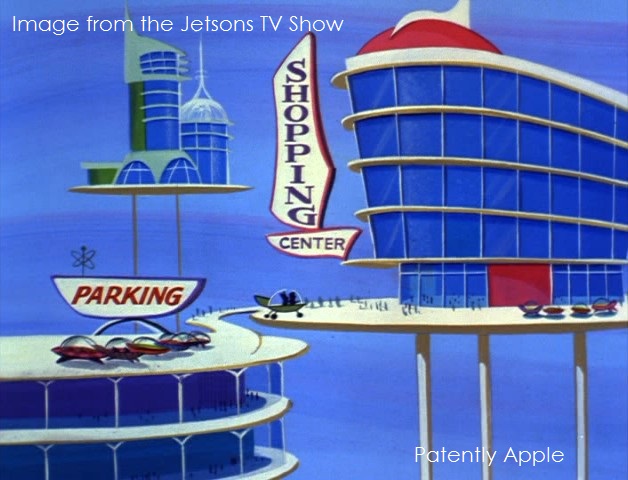 So while some have dubbed Apple's new Sunnyvale campus design as Spaceship 2, I think it's much more like Cook's architectural fingerprint here representing his love for the Jetsons. In that context, it's really the 'Jetsons-1' design, wouldn't you agree?