Apple TV goes on sale tomorrow and the sales blitz is on. Earlier today Mossberg gave Apple TV a glowing review and now CNNMoney's Brian Stelter interviewed Apple's Senior VP of Internet Software and Services Eddy Cue about whether the tech giant is looking to create content and if Apple TV can ever replace your cable box.

One of the more interesting points made by Cue was on Apple TV being more than static TV in that it could also be interactive. In the future Apple TV users will be given the opportunity to provide feedback in the form of ratings for subject matter on a live TV show, an interview, a talk show or sporting event. 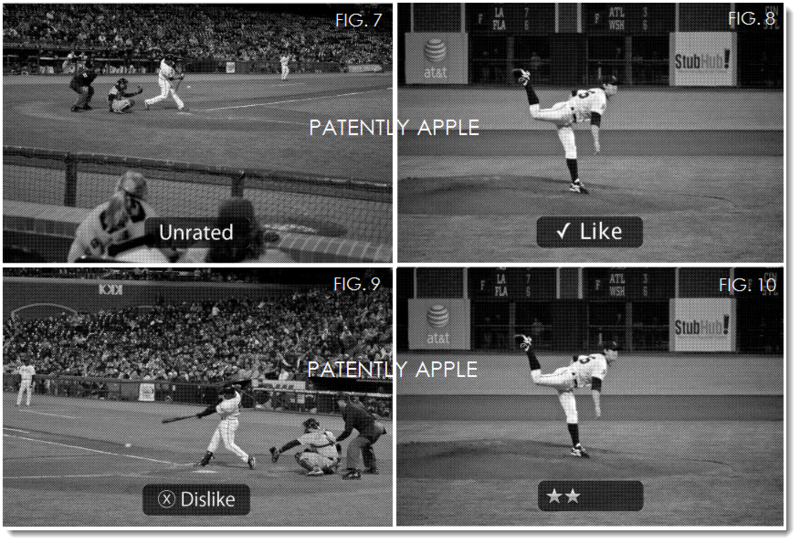