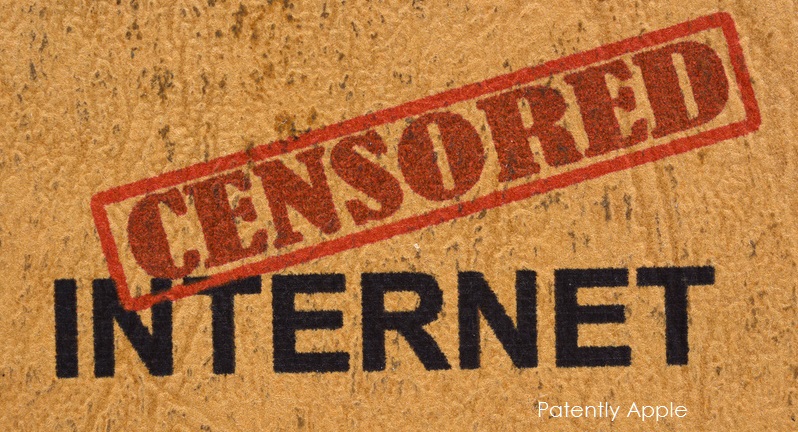 Earlier today we posted a report regarding a New York Court ordering Apple to disable their security on an iPhone that was seized. And now it's being reported that Apple is pre-emptively removing their new iOS 9 News App for Chinese consumers to avoid any confrontation with China's Internet Czar Lu Wei.

The New York Times is reporting that "It's a known fact that Beijing generally insists that companies are responsible for censoring sensitive content inside China. In Apple’s case, that would have probably meant developing a censorship system for their News App to eliminate sensitive articles from feeds. For now, Apple seems to be avoiding the whole issue by completely disabling the service for users in China."

The report further notes that "Those in China who look at the top of the Apple News feed, which would normally display a list of selected articles based on a user's preferred media, instead see an error message: 'Can't refresh right now. News isn't supported in your current region.'" Apple declined to comment.

The reported action comes after Apple's CEO Tim Cook met with China's president Xi Jinping and Lu Wei, China's Internet Czar in Seattle in September. Whether the issue of Apple's News App was discussed at that meeting is unknown at this time.

Although this China 'Kill Switch' is currently limited to disabling the News App and Apple Maps, some fear that the Chinese government will be extending their list of unwanted features over time. For now, shutting down their News App is the price Apple is willing to pay in order to stay in China and continue their leadership position in selling high-end smartphones.

Will Apple clarify their position on this matter next week or did The New York Times report really get it right? Only time will tell.