The U.S. Patent and Trademark Office granted Apple a major multitouch related patent that may or may not be used in future litigation. I'm sure Samsung will try to challenge this patent in the hopes of invalidating it. According to Apple's granted patent abstract, the patent covers "'Real-world' gestures such as hand or finger movements/orientations that are generally recognized to mean certain things (e.g., an 'OK' hand signal generally indicates an affirmative response) can be interpreted by a touch or hover sensitive device to more efficiently and accurately effect intended operations. These gestures can include, but are not limited to, 'OK gestures,' 'grasp everything gestures,' 'stamp of approval gestures,' 'circle select gestures,' 'X to delete gestures,' 'knock to inquire gestures,' 'hitchhiker directional gestures,' and 'shape gestures.' In addition, gestures can be used to provide identification and allow or deny access to applications, files, and the like." Apple's patent also covers pinch to zoom, virtual knobs, and much, much more. 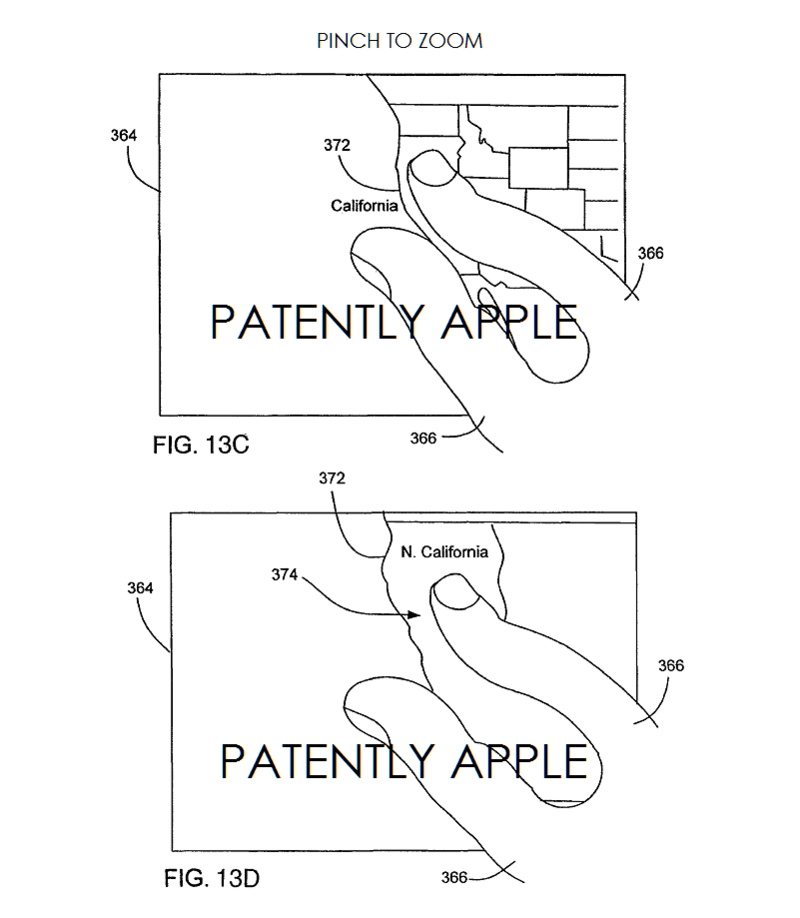 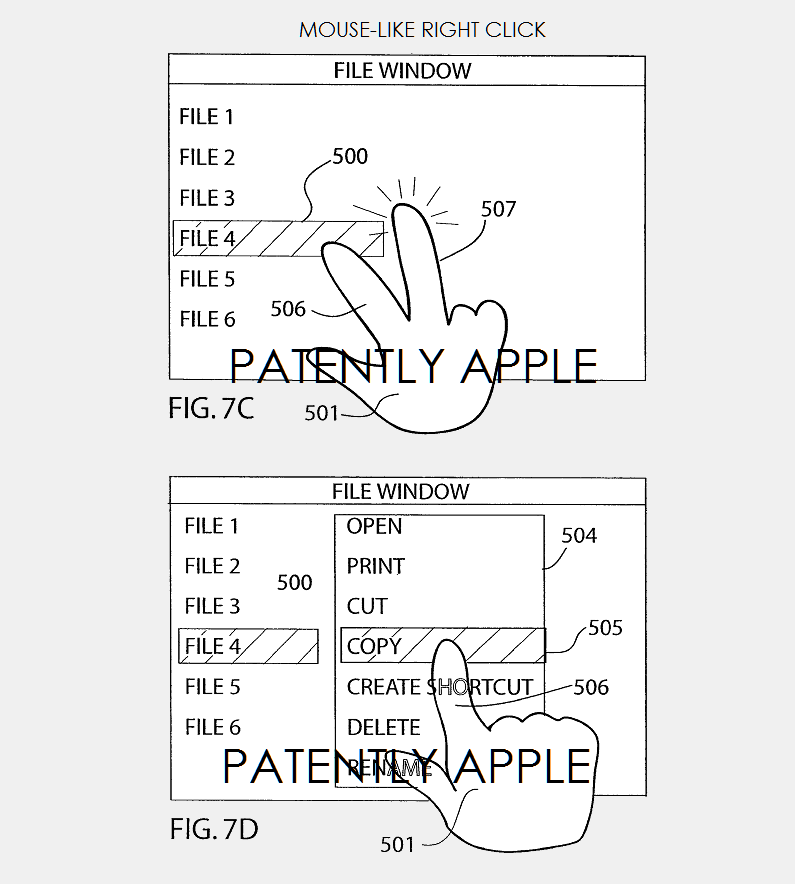 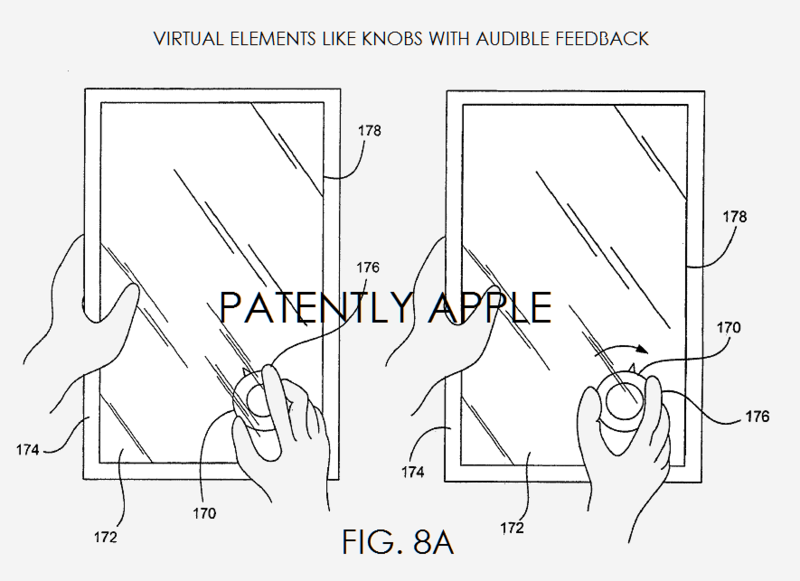 Apple's granted patent 9,158,454 was originally filed in April 2010 and published today by the US Patent and Trademark Office.