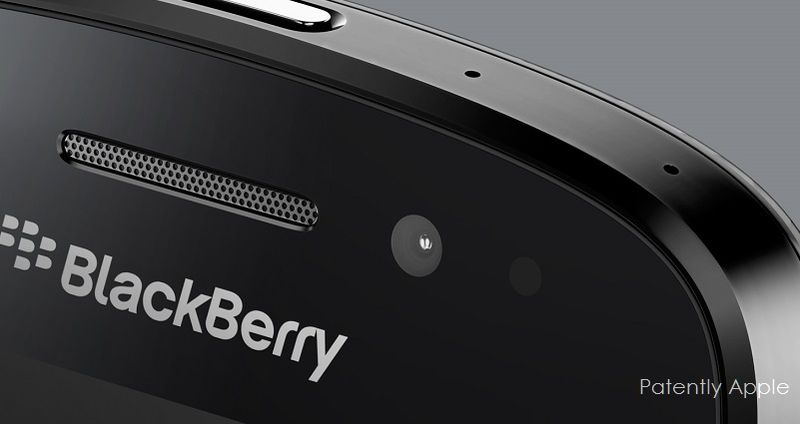 BlackBerry missed already low expectations for its second quarter as the technology company showed it's still struggling with its turnaround plan. The Canadian smartphone company reported $51 million (U.S.) of net income for the three months ended Aug. 29, which was an improvement on the net loss of $207 million (U.S.) a year ago, and positive cash flow. But it fell short of adjusted expectations with a posted loss of $66 million (U.S.) or 13 cents per share — deeper than the nine cents per share that had been estimated. The news triggered more calls from analysts to expedite their shift to Android.

BlackBerry revealed plans for the 'BlackBerry Priv' (see below), named after the privacy of its high-level security technology, as its first smartphone that will be able to run on the Android operating system as well as its own BlackBerry 10 operating system. It's expected to be released later this year. 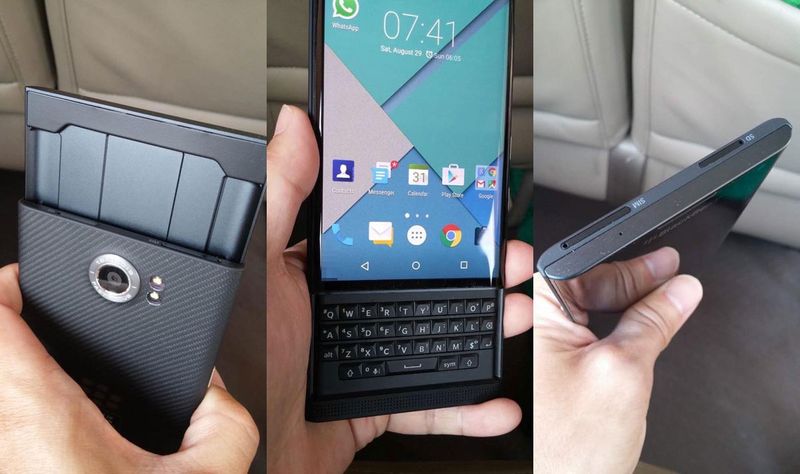 Despite calls from some analysts for BlackBerry to scrap its own operating system, the company said it doesn't plan to make those sweeping changes — at least for now.

Chen added that "There is a very loyal base in BB10, especially the government, and some highly regulated industry customers, so we will have to see whether we can make money on that base. If our plan of doing the BlackBerry-Android type of implementation works well, and the security side of the equation is well accepted by the government and this space, of course we could then replace or merge them."