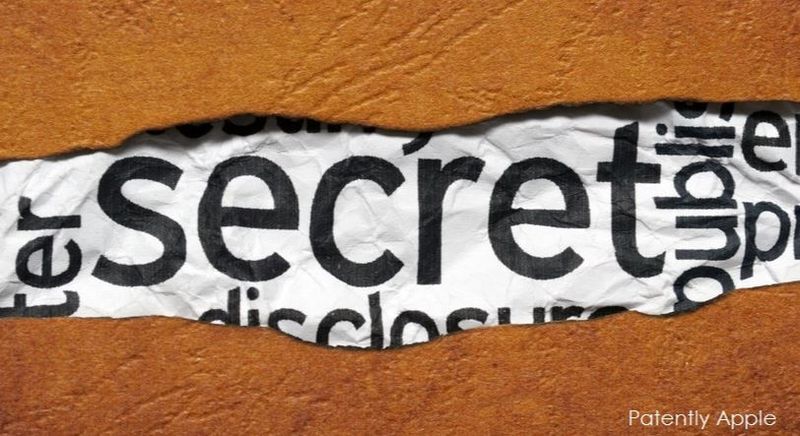 Global Equities Research's Trip Chowdhry wrote today that Apple is likely "creating a completely new device," something he vaguely describes as a large, curving piece of glass that can display images. Although that sounds like the description of a television, Chowdhry is not going so far as to claim it's a TV set.

Without citing any sources, Chowdhry describes real estate in Silicon Valley being sucked up by Apple for various efforts he suggests are covert product development, including this mysterious new something.

Comprehensive view is that Apple is currently working on at least a couple of high intensity projects, and Apple has been aggressively hiring smart engineers from various industries ….it is very likely that Apple is working on some new device with the following characteristics: A device which is 27″ to 50″ Curved Glass somewhat resembling a car windshield or a curved display with the whole surface area acts like an HUD (Heads Up Display) with various sensors are built right into the Glass.

Tienan Ray writing for Barron's further points to Chowdhry noting: "We think this could be the next generation of some computing device, which may be completely gesture controlled…Apple has at-least a couple disguised buildings in Sunnyvale-Santa Clara, where some believe this stealth device is being developed. We will continue to monitor the situation and provide incremental updates and insights if and when we get them."

It's a hot summer month with tech news dripping out at a snail's pace. Is it a day dream and wishful thinking or does Trip Chowdhry really have information about a secret Apple project in-the-works? Only time will tell.