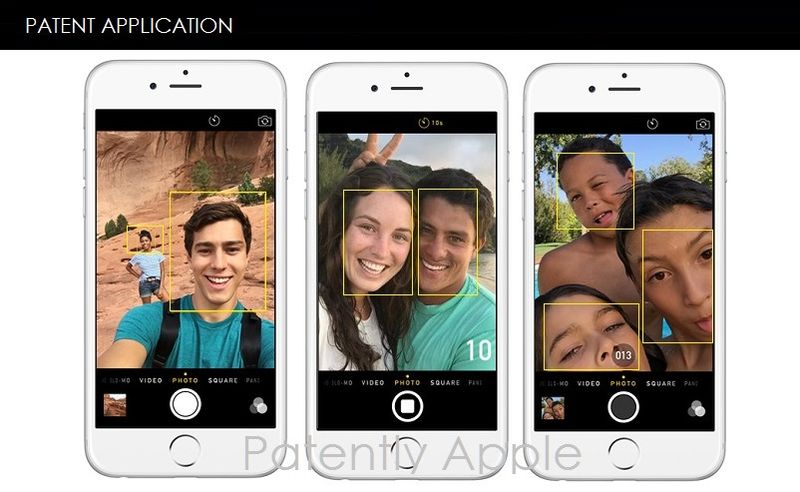 Today, the U.S. Patent & Trademark Office published a patent application from Apple that reveals an invention about new facial recognition algorithms that will likely be integrated into a future version of Apple's Photos app. The new feature will fun and convenient. The general idea is this: when you'll take a new photo with a group of your friends, family or work colleagues that also just happen to be in your contacts app, Apple's Photos app will recognize the faces and then match them to a contact name and email a copy to the individuals automatically if they've agree to that set-up with you ahead of time. What a great idea. 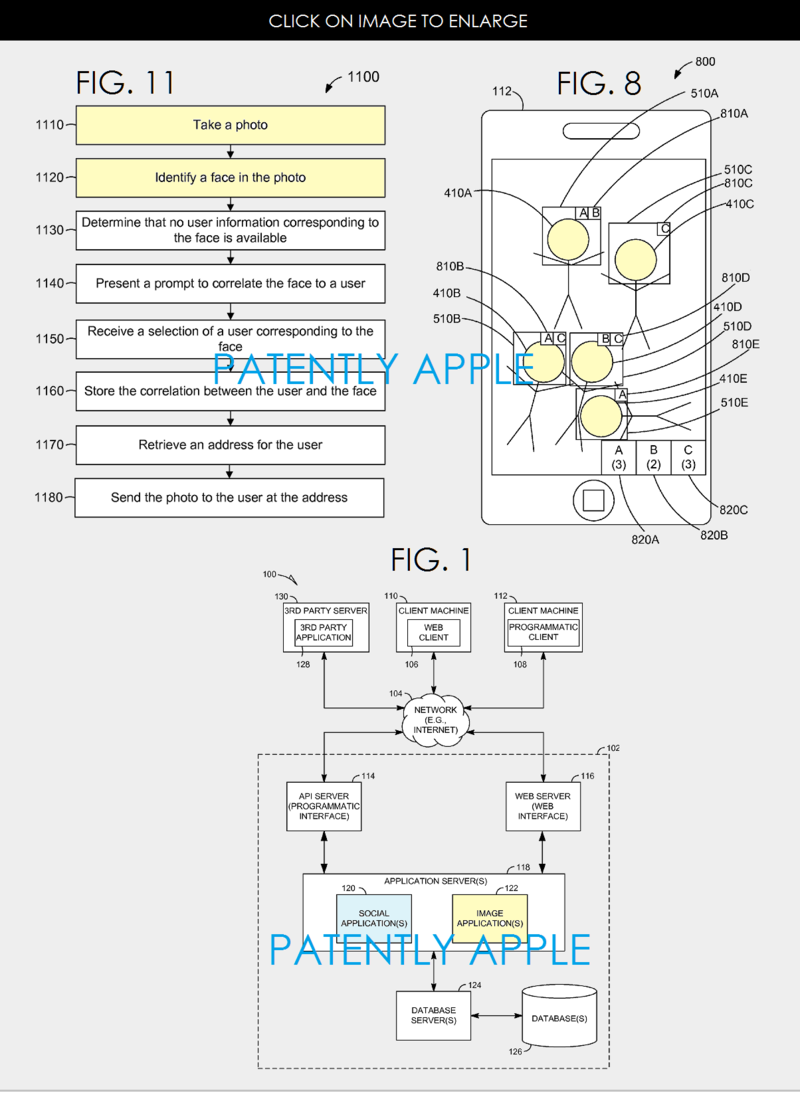 Interestingly, Apple notes that a "photo" is an image captured by a camera (e.g., a two-dimensional camera, a three-dimensional camera, an infrared camera) while a "picture" is a digital image, regardless of origin. Earlier today another 3D scanning/projection camera invention was revealed. 3D cameras will become a standard feature in the next few years and has already started with devices using Intel's RealSense camera.