Spotify Attempting to Stir Up More Trouble for Apple 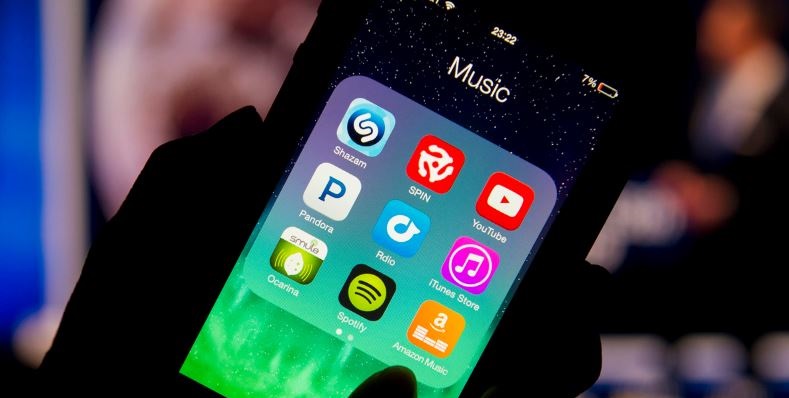 Back in April we posted a report titled "European Regulators Sticking their Nose into Apple's Streaming Music Business before it even gets off the Ground." All it took is one formal complaint from an Apple competitor that doesn't have to be identified and the commission opens an investigation. We noted in our report that "The commission's probe had prompted finger-pointing within the music industry about the source of the complaint, with some suspecting one of the companies that currently offers free streaming services." As everyone tippytoed around who it could be, it stands to reason that it was Spotify. They seemed to be the only one blabbing and complaining at every opportunity. The UK's Daily Mail tried another angle against Apple Music in June suggesting that Swift Taylor was with Spotify and magically switched to Apple Music and that something must have changed her mind. Today, Spotify was out in full force again to stir something else up against Apple so as to gently steer the investigations against Apple by various agencies.

Bloomberg reports today that last May, Daniel Ek, Spotify's chief executive officer, had stated that he was concerned about a company like Apple abusing its market position to cut off competition, but he also said that he didn't see it happening yet. The company has steadily taken a harder line since then.

Spotify has been talking to policymakers in Washington about what it calls "platform neutrality," and state and federal regulators have been looking at Apple's behavior in the music market.

The report further noted that "E-mails from Spotify, posted on the Verge on Wednesday, explained to users that they pay $13 when they purchase subscriptions through the Apple app store, compared with $10 on Spotify's website. The price difference is because Apple takes a 30 percent cut of subscriptions purchased through its app store. The e-mails explained how to cancel the app store subscriptions and sign up on the Spotify website.

By sending these e-mails to its users, Spotify is essentially poking Apple in the eye. If Apple really did cut off access to the App Store, the smaller company would be in big trouble. But provoking a government crackdown could be Spotify's best chance of getting Apple to change the rules of its game."

As we noted at the top of the report, it's been Spotify all along that has been pushing for the investigation into Apple in Europe and elsewhere. With Apple Music off to fast start, panic must be really setting in at Spotify and accusing Apple of anything it can dream up is going to be their ongoing tactic. That's just what whiners do.