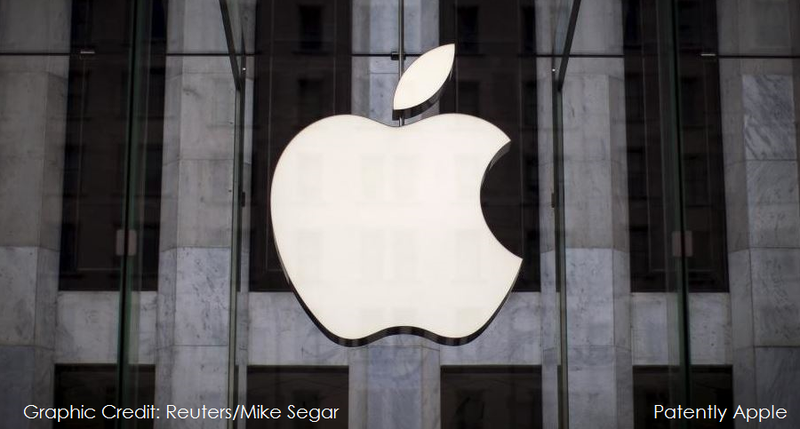 Only one of 19 brokerages that issued reports assessing Apple's earnings cut its rating on the stock. Of the rest, 14 kept their "buy" or equivalent rating and four a "hold." Analysts, for the most part, remain as upbeat as ever on Apple. Cantor Fitzgerald analyst Brian White said in a research note that he's, maintaining his "buy" rating. We believe Apple's future prospects have never been brighter."

Analysts over at Robert W. Baird rate Apple's stock an outperform and added that "With a new iPhone around the corner, the seasonally stronger quarters ahead and a possible Apple TV update, coupled with valuation, we would be buyers on weakness."

Reuters reports that J.P. Morgan's Rod Hall was among those who said the stock's fall had been overdone, noting among other things the better-than-expected average selling prices for iPhones in the quarter. Yesterday we reported on Manhattan Venture Partners Chief Economist stating that "Apple is Still Minting Money."