Is Apple on Course to Hit $53 Billion in Profits this Year?

For Apple's fiscal year, which ends in September, the company is set to rake in $52.5 billion in earnings, according to analysts surveyed by Thomson Reuters. If Apple hits that mark, it would be the largest annual profit ever generated from a company's operations. Apple is already in striking distance of besting ExxonMobil's (XOM) record-setting $45 billion profit recorded in 2008. Apple is set to report its past-quarter earnings on Tuesday, and analysts are expecting the company to report $10.4 billion in net income.

The CNN Money report noted that "the record 74.5 million iPhones that Apple sold during the holiday shopping season helped Apple's profit soar more than 37% that quarter. 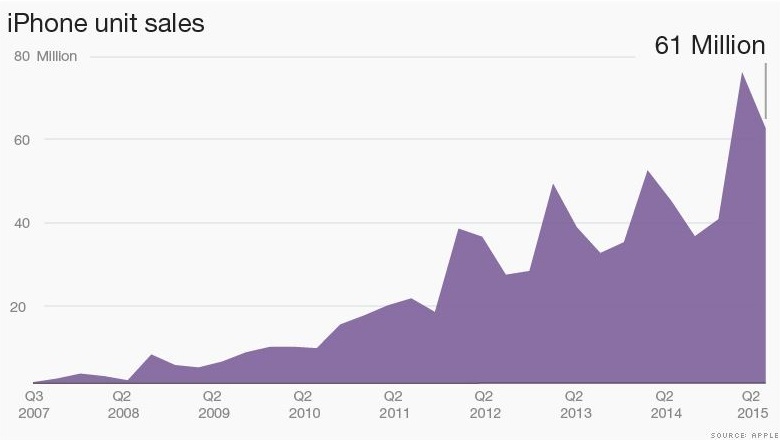 UBS's Steve Milunovich wrote in a recent report that "Apple is penetrating China at multiple income bands, consumers are upgrading to more expensive phones, and Apple has the highest brand commitment level." 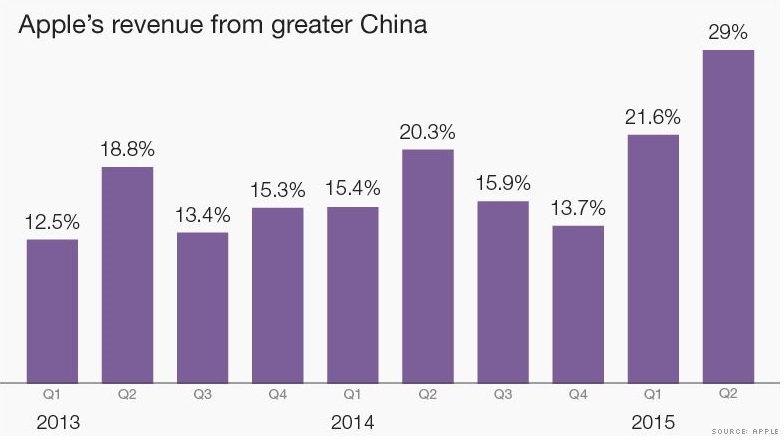