Home Archives Contact Us Subscribe Twitter MeWe Facebook Patently Mobile
Apple Invents an EarPods Magnetic System that will keep the Pods connected together for Easier Storing
If you can't beat them, join them: BlackBerry to launch Smartphones with Android OS

Over the years Apple has advanced their intellectual property relating to the use of radial menus for future iDevices. Even though Apple had patent filings on the radial menu and in fact a granted patent that was originally filed back in 2008, Samsung beat Apple to market with the idea back in 2013 with "Air Commands." Today, a new patent application published by the U.S. Patent and Trademark Office shows that Apple has invented a simpler drop down menu for future iDevices like an iPad Pro, iPhone and/or Apple TV. Whether Apple will combine the features of a radial menu with this drop down menu is unknown at this time. The twist to this invention may rest with the inventor who happens to be an Apple Watch software engineer. Although the drop down menu is no doubt designed to work with documents, according to Apple, it would seem natural that this type of menu will eventually sneak into a future version of the Apple Watch as well. 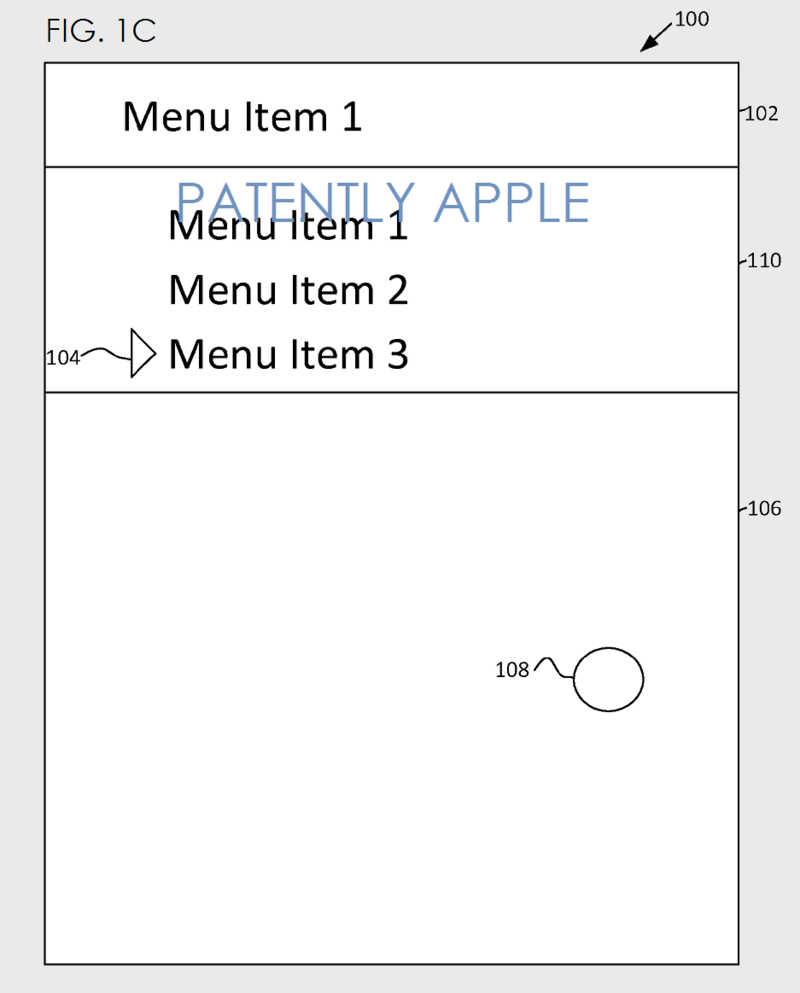 According to Apple, The invention could apply to "any portable" with touch I/O including a smartphone, TV (and Apple TV), tablet and so forth.

A note to the insane: No, Apple didn't invent the drop down menu. They've invented a drop down menu for touch I/O relating to Apple devices.

Apple credits David Schimon as the inventors of patent application 20150193137 which was originally filed in Q1 2014. Considering that this is a patent application, the timing of such a product to market is unknown at this time.