On July 23, 2015, the U.S. Patent & Trademark Office published a patent application from Apple that reveals new image editing tools in the works that could be a part of a new image editing app or that could be used with future versions of apps like Photoshop and others. Apple shows that users will be able to easily crop and straighten images and much, much more. Apple also shows us that there will be multiple methods of achieving various effects. If you dabble in graphics at all, this invention could be of interest to you.

With the proliferation of mobile devices such as tablet computers and smartphones, the utility of these applications has expanded to these devices. However, many image editing applications are adapted for stationary devices like desktops and servers and do not provide with the users with some of the convenient features that could be enjoyed at the mobile devices.

Apple's invention relates to providing an image editing application with a series of tools that advance the user's ability to work better on a tablet. Apple notes one being a cropping and straightening tool to edit an image. The cropping and straightening tool provides a user with a rotatable user interface (UI) item. The user can rotate this rotatable UI item to a particular direction (clockwise or counterclockwise) and the tool rotates a displayed image to the particular direction accordingly. In this manner, the user can straighten the displayed image by rotating the rotatable UI item. 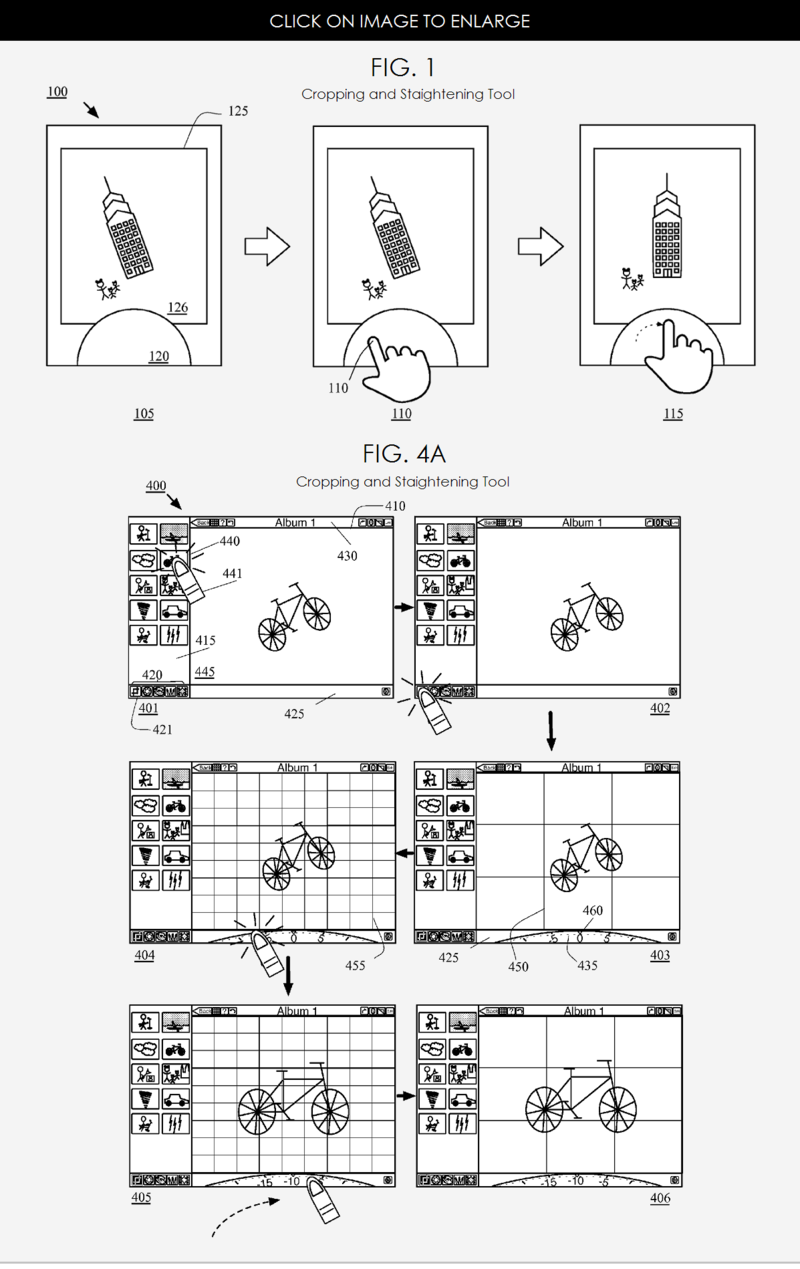 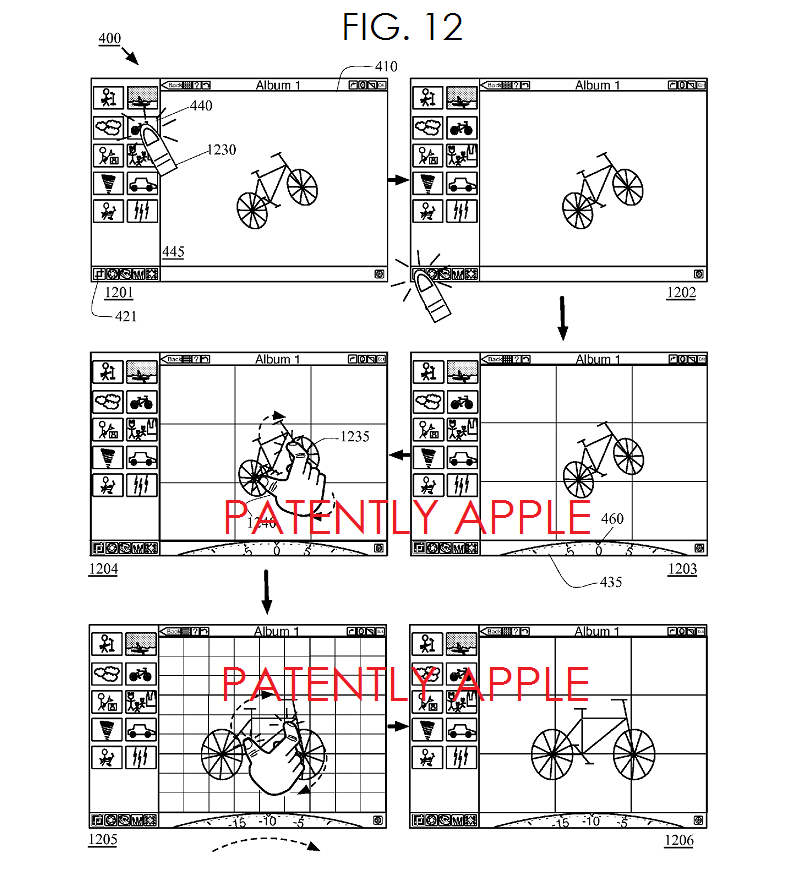 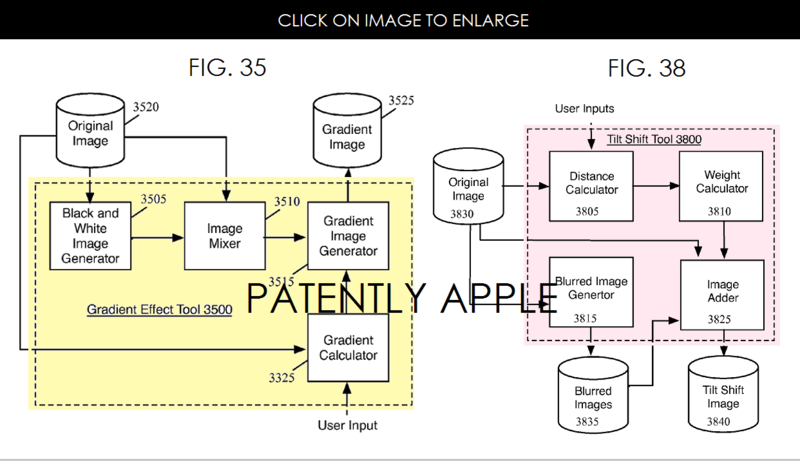 There are 50 patent figures in total illustrating many features including zooming in/out, removing red eye and many more that you could view here (PDF)

Apple credits Randy Ubillos, Timothy Cherna and Ralf Brunner as the inventors of patent application 20150205502 which was filed in Q1 2015. Considering that this is a patent application, the timing of such a product to market is unknown at this time.