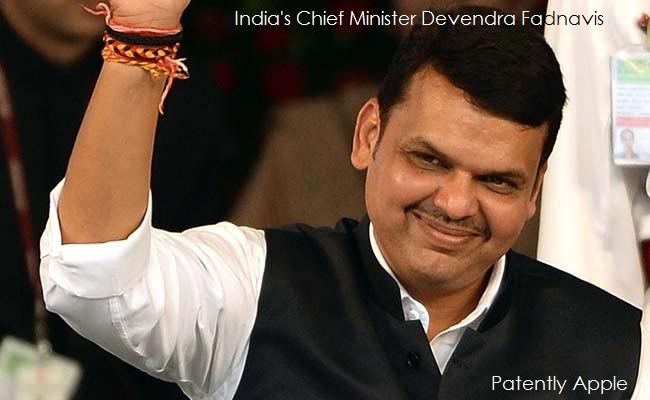 As far back as mid-April we reported that the Taiwan press had broken the news that the Foxconn Technology Group would soon be investing in three new production plants in India that could be used in part to assemble iPhones for Apple. Then last month we did a follow-up report that that Foxconn had been given the approval to build new plants that will make future iPhones in the Western Indian state of Maharashtra whose capital is Mumbai.

We further reported that Chief Minister Devendra Fadnavis, who was part of Prime Minister Narendra Modi's delegation during the latter's recent China tour, visited Foxconn's manufacturing facility in the Henan province. The unit employs around 3 lakh people (300,000 people) and manufactures iPhone models, including the latest iPhone 6."

Finally yesterday sites like Reuters and others caught up to the news that had been known for months.Though it's always a positive sign when the larger news sites step in to legitimize rumors.

Last February we reported that an Indian report published by the Business Standard in New Delhi, stated that Apple had asked the Indian government "to relax the local sourcing clause in its policy on foreign direct investment (FDI) in single-brand retail. Though government officials seem to have ruled this out for now, the proposal has not yet been closed."

If Apple, via Foxconn, can open an iPhone assembly plant (or more) in India, it could give Apple the added benefit of being able to open a number of flagship Apple Stores that could begin a greater push into India – and that would be great for Apple fans in India. It would also allow Apple to better compete with the likes of Xiaomi and Samsung. At the moment, Apple's market share in India is under 5%.