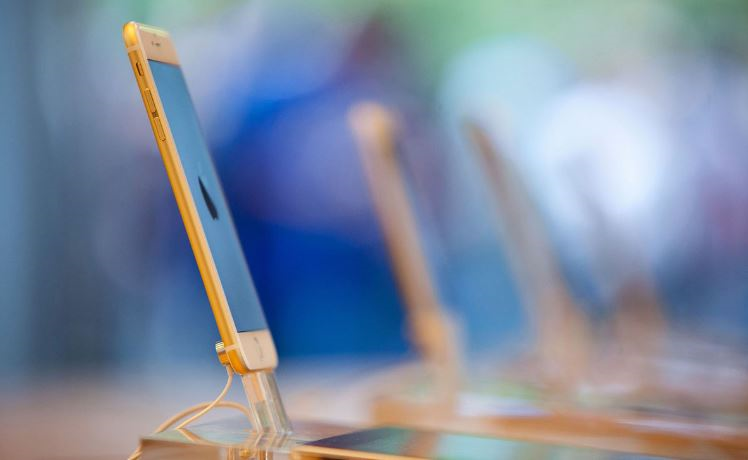 The U.S. Appeals Court ruled on May 18, 2015 that Apple's patented designs on its signature iPhone mobile phone had been copied by chief rival Samsung Electronics. That should have been the end of it, but oh no, Samsung is back at it again, fighting the decision. Today, Samsung asked a federal appeals court to reconsider the central part of a recent ruling that upheld hundreds of millions in damages for copying Apple's iPhone technology.

Samsung urged the U.S. Federal Circuit Court of Appeals to rehear the case with its full 12-judge roster, arguing that a three-judge panel erred earlier this year when it left intact a jury's verdict that the South Korean tech giant's smartphones and tablets infringed on Apple's design patents.

Samsung's lawyers argued in court that "Unlike rugs, spoons, and simple mechanical objects, smartphones incorporate hundreds or thousands of different patented technologies, and it is undisputed here that Apple's design patents claim only partial, minor features of such devices."

The Washington, D.C.-based appeals court, which reviews all patent appeals last month, upheld the centerpiece of Apple's case against Samsung, which rested on claims that Samsung's smartphones and tablets violated Apple's patent rights on the iPhone.

Samsung's effort to now get the three-panel judges to reconsider their ruling is not only desperate, it testifies to the deep seated bitterness and absolute disdain that Samsung holds against Apple. It's enough to get any real Apple fan's blood boiling. When oh when will Apple finally stick a dagger into that copycat zombie's back and stop giving them part orders. This pathetic patent infringement drama with Samsung has gone on for all too long and it has to end.