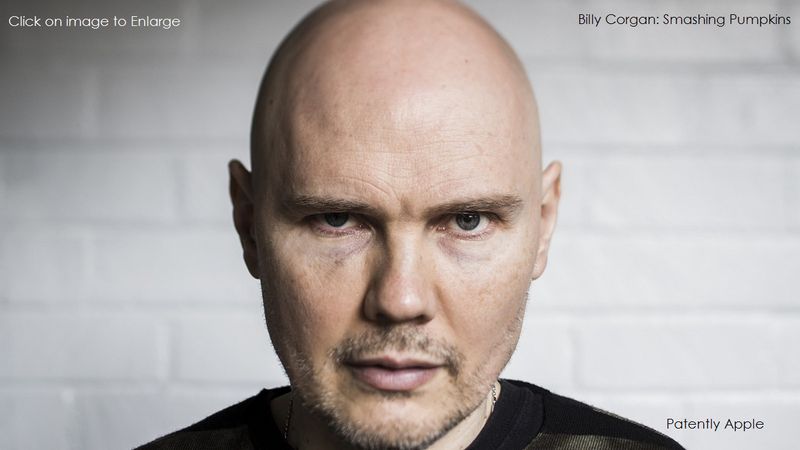 Smashing Pumpkins lead singer Billy Corgan stated earlier today that Apple's decision to reverse its policy on paying artists during Apple Music's three-month trial period shows the company is only aware of the needs of top-tier artists, and that this is a mistake.

Corgan added, "I applaud her for taking a stand, but this is going to be played out by the media as 'Taylor versus Apple,' and that's not the real story. The real story is the 10,000 other artists that Apple doesn't pay attention to past their top 12.

CNBC also noted that Corgan said that this would only end if artists within the industry "wake up." Corgan further stated that "Once artists understand the power they have in this marketplace, all heck's going to break loose. This is a big admission on Apple's part that they're afraid of the negative tide that could be beginning, so they want to nip it in the bud."

"We're not being paid commensurate to our value to Apple, Spotify or to anybody. Once the artists wake up, there's going to be a bloody turf war, and this is a very big sign of what I've been predicting."

It was reported earlier today that Apple's Eddy Cue stated that Swift's letter, coupled with complaints from indie labels and artists, did indeed prompt the change." Yet did this admission open Pandora's Box? According to Billy Corgan, it did.

Do you agree or disagree with Corgan? Send in your comments below.