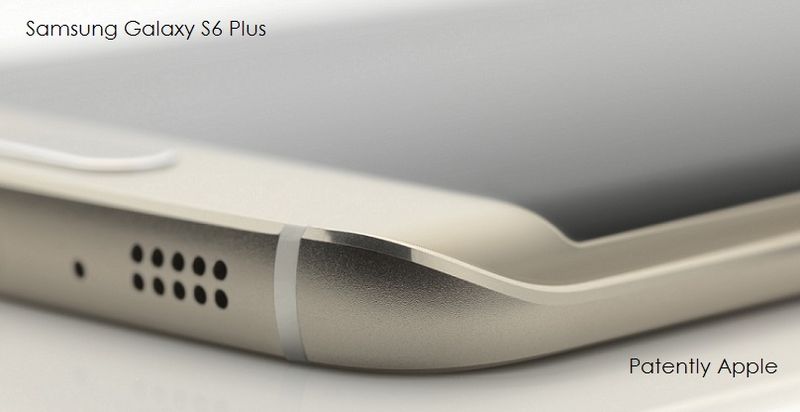 Earlier today we posted a report titled "Analyst States that Samsung's Galaxy S6 Can't Match the Performance of Apple's iPhone 6 and 6 Plus." With Samsung being unable to overtake the iPhone 6 in the market, a new Korean report surfacing this afternoon reveals their plan to take another run at the iPhone in late August with a resurrected tactic.

Samsung's winning hand against older models of Apple's iPhone was the phablet and Apple not responding to this challenge in a timely manner. So Samsung wants to try that tactic again. According to Korean sources, "Samsung Electronics is going to enlarge the screen size of their 'Galaxy S6 Edge' from 5.1inch to 5.7 inch, and this can be interpreted as a strategy to diversify the world's popular Edge model." 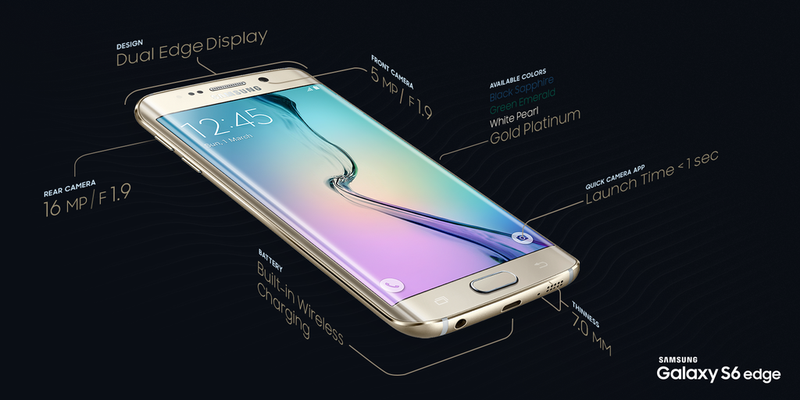 It was reportedly revealed by Samsung's Smartphone business unit that they're planning to release a 5.7-inch Galaxy S6 Edge in August. Originally it seemed that Samsung was planning a 5.5 inch Galaxy S6 Edge Plus model, but it decided to increase the screen size by 0.2 inch.

The reason why Samsung decided to enlarge the screen size is due to the Edge's popularity, and it is a strategy to increase the whole Galaxy S6 series' sales volume by strengthening its lineup.

But Samsung's changing strategy due to the iPhone's success could create instability. The report notes that "Samsung is currently worried that although their Edge model has a large-screen, there isn't an appropriate location to place a pen due to the Edge's design characteristic. There is also an overlapping problem in products as Samsung decided to change Edge's size to 5.7 inch, which is the same screen size as the Galaxy Note. Their release dates also overlap since the Galaxy Note 5 plans to be released in September."

It seems that Samsung's initial plan to overtake the iPhone isn't working and that there's confusion as to how to go forward. The prediction is that Samsung will make the screen size of the upcoming Galaxy Note 5 bigger than Note 4 but drop the pen. But this isn't something that is yet confirmed.

In the end, the latter part of the Korean report appears to be a little confused in that Samsung calls their phablet the "Note." So removing the pen would defeat the purpose of that entire niche. As much as I'm not a fan of Samsung, I don't think they'll make that drastic a leap.

On the other hand, with their Galaxy S6 Edge reportedly moving quickly to a 5.7-inch display to create an advantage over Apple's iPhone 6's 4.7-inch display, Samsung believes that the extra inch could make the difference with consumers who are currently in love with smartphones with big displays.

Will that tactic still work for Samsung? It may and this could be an interesting development if it indeed it pans out. Though calling it the S6 Plus would be crazy. Then again, with Samsung copying Apple Pay with "Samsung Pay," would it really surprise any of us if this is what they finally chose to go with?

Yet with Apple about to take another leap in software next week at their World Wide Developer Conference, Samsung has to make a "hardware" move to counter anything Apple could deliver on the software side. The battle is certainly going to get interesting this fall as both sides are strategically preparing for the next round of competition going into the all-important holiday season.

For now, the current race between the iPhone and the Galaxy S6 is clearly shown below in Counterpoint's April Stats for leading smartphones. Apple's iPhone 6 is firmly in the top two spots.