Intel to Unveil Skylake Processors at Gamescom in August

A new supply chain report has surfaced that indicates that Intel's 14nm Skylake processors and 100-series chipsets for desktops are expected to be unveiled in early August at Gamescom in Germany. Intel will announce the Core i7-6700K and Core i5-6600K as well as Z170 chipsets initially targeting gamers. 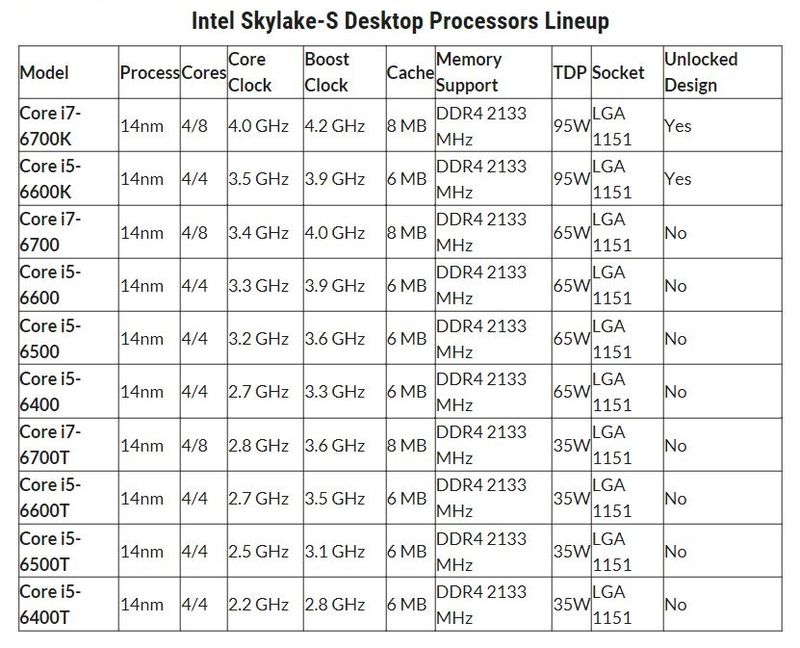 Notebook versions of Skylake processors are planned for the fourth quarter of 2015 and Intel's notebook reference design for the Skylake platform includes support for USB 3.1 Type-C ports.

During Intel's April IDF Event in China, they noted that desktops and notebooks would support 4K, with certain Intel processors being able to power up to three 4K displays. Will Apple use this to introduce the rumored 8K iMac? 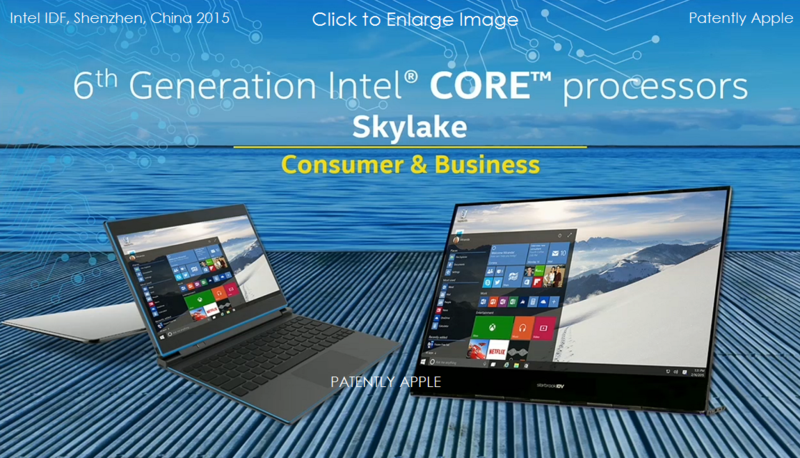 Intel also showed that Skylake would be able to power their 3D RealSense cameras and incorporated Intel's no wire solution for notebooks based on Rezence that we covered back in December 2013. Intel promised new wireless technology was coming in 2015 back in late 2014.

For the record, on June 1, 2015, The Alliance for Wireless Power and Power Matters Alliance industry leaders in wireless charging technology, have announced the signing of the merger agreement between the two organizations.

In the end, if you're considering a new iMac or higher-end MacBook, you should hang on until the fall as the new Skylake processors are promising to deliver some real performance advances that you won't want to miss out on. Whether Apple will introduce a new wireless charging solution along with Skylake is still unknown.