On June 8, 2015 ― Apple unveiled Apple Music™, a single, intuitive app that combines the best ways to enjoy music — all in one place. Today, the U.S. Patent & Trademark Office published Apple's latest trademark filing for "Apple Music," which was originally filed in the U.S on June tenth. Why there was a delay in publishing it is unknown at this time. Apple also updated their traditional Apple logo trademark to reflect its relationship with watches, time pieces and bands. Apple also supplied a specimen for the Apple Logo that includes the unique packaging for the Apple Watch Sport. 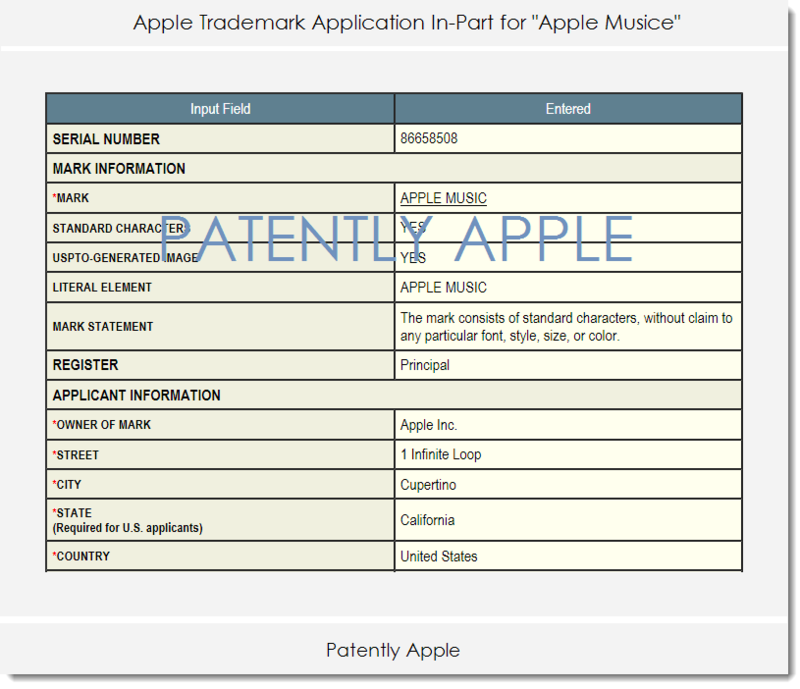 The particular Apple Music logo presented in this patent application is only for the full text as noted below and note the stylized logo as noted in our cover graphic. That is likely to be published in the not too distant future as Apple's alternative trademark design.

We noted in our Friday patent related report that when Apple's "Apple Music" trademark filing surfaces, that we'd see that there was a priority filing in Trinidad or Jamaica. Today's trademark filing does indeed reveal that Apple Music was originally filed in Jamaica under application number 67176 on May 18, 2015. 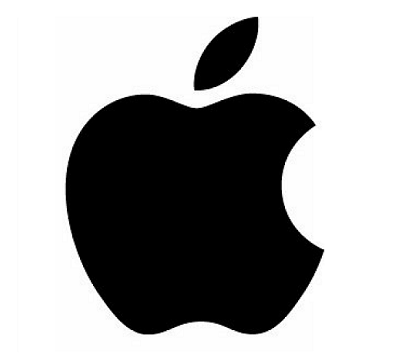 A secondary trademark filing was published today covering an update to the traditional Apple Logo trademark so as to cover Apple Music. 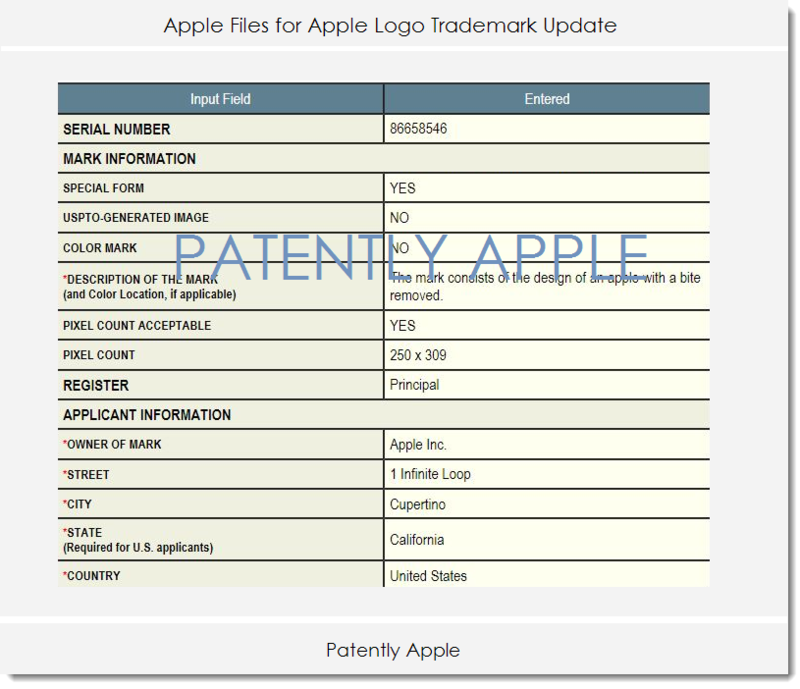 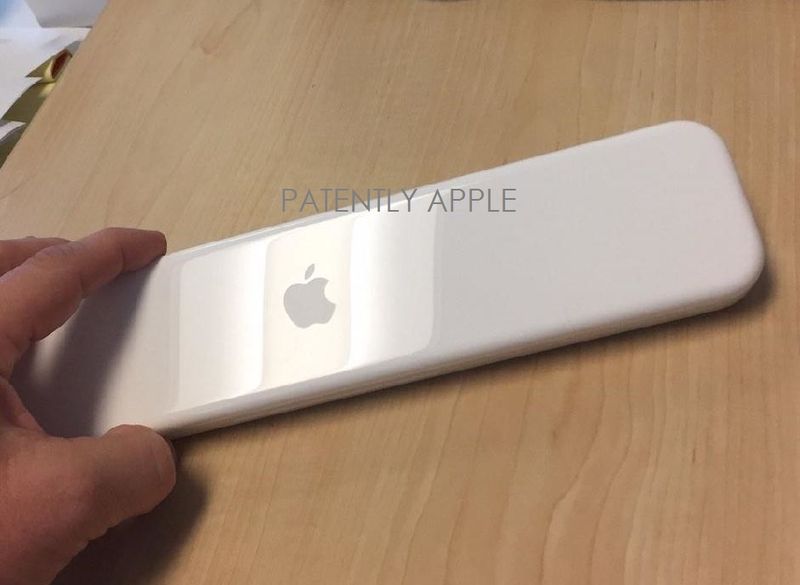 Apple's USPTO specimen represents the Apple logo in association with the packaging for the "Apple Watch Sport," which differs from all others. ZDNet first covered this surprising box design back in April. Matthew Miller noted that he was "surprised by the shape and weight. It was a very long box, approximately 15 inches, and weighed just over two pounds. I've seen other unboxing articles showing a small square box so wasn't sure why my Apple Watch Sport edition package was shaped like this." 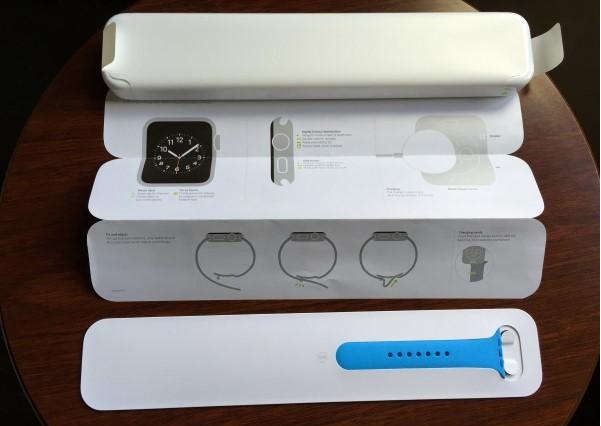 It should be noted that the Apple logo that is on the Apple Watch Sport packaging is actually embossed as shown below (enlarge the image to see it). The Apple specimen provided to USPTO had the logo darkened so as to make it visible. 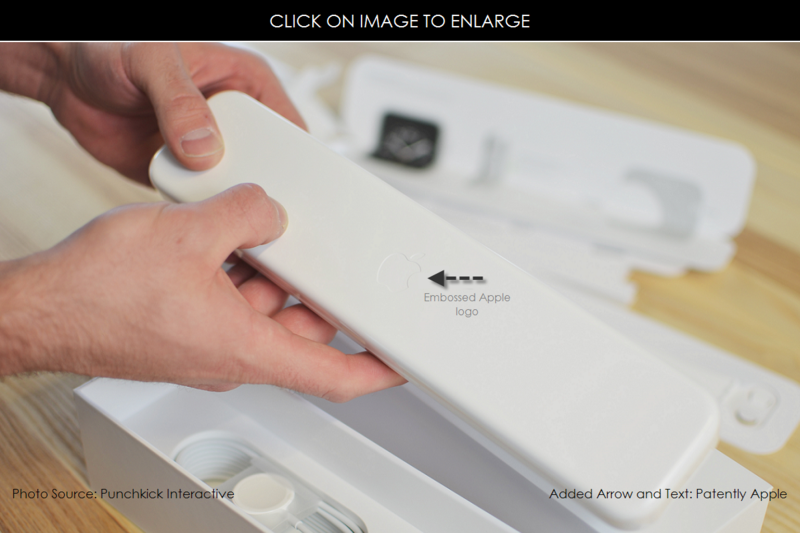 In other Apple Music news later this morning, Re/code reported that Robert Kondrk, the Apple executive who negotiated the music deal along with media boss Eddy Cue stated that "In the U.S., Apple will pay music owners 71.5 percent of Apple Music’s subscription revenue. Outside the U.S., the number will fluctuate, but will average around 73 percent ..."