We've been reporting on the rumors that Foxconn could be opening a new iPhone Plant in India since April and the rumors have continued right up to last week. Yet until this ever comes to fruition, Apple has just added a fifth iPhone distributor in India to help get their sales up to the two million iPhone mark for this year, marking a 100% increase over 2014 sales.

A new report out of Kolkata today reveals that Delhi-based Optiemus Group, which is also a distributor of Samsung and HTC smartphones have signed on with Apple. More distributors may be added later this year claims the report. The Optiemus Group is the fifth distributor with the others being Redington, Ingram Micro, Rashi Peripherals and Brightstar. Apple's new distributor has contracts with many large retail chains in India which should rev up Apple sales in the coming months. 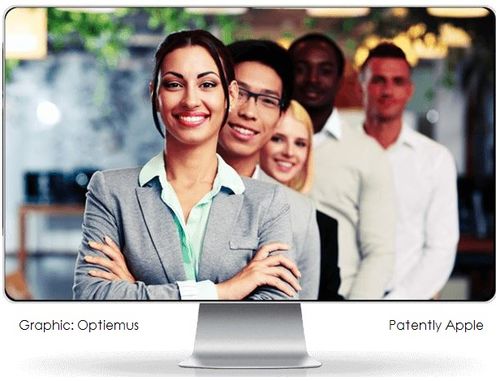 In the seven months ended April 30, the company sold a million iPhones in India. Another industry executive said Apple India had been under pressure since Samsung has become more aggressive and wants to ensure that volume sales grow at twice the existing pace in the country.

By value, Apple is the number two brand in the overall Indian smartphone market after Samsung. By volume, Apple ranked lower with a share of about 2%, compared with market leader Samsung at 28% followed by Micromax at 15%.

To become a real player in India, Apple has to have the iPhone manufactured in India which would then allow them to get a license to begin building their own flagship Apple Stores. That would dramatically increase sales as it has anywhere Apple has opened stores around the world.