According to a new report published this afternoon, Home Depot Inc. plans to enable Apple's mobile-payment platform at its more than 2,000 stores, making it the largest retailer to accept Apple Pay. The retailer is updating its systems and intends to offer Apple Pay after the upgrade is complete, Home Depot spokesman Steve Holmes said, without providing a timetable for the rollout. The chain, which currently accepts PayPal, also may add other kinds of mobile payment, he said. 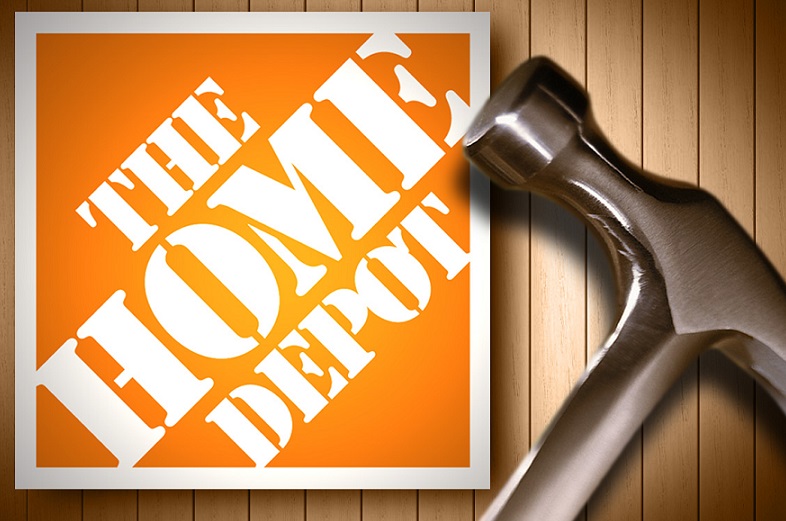 Bloomberg reports that "Customers already were able to use Apple Pay at some of Home Depot's stores, although an agreement with Apple wasn't in place. The world's largest home-improvement retailer could accept mobile payments because its checkout terminals have near-field communication readers. Those devices have been turned off during the upgrade."

Apple's CEO Tim Cook stated during their Financial Conference in January that this would be the year of Apple Pay. Just last week we reported that Discover Cardmembers in the U.S. will be able to use Apple Pay this fall.

Even Walmart is now open to adopting Apple Pay according to a Wall Street Journal report published in March. Charles Holley, chief financial officer of the world's largest retailer didn't offer any indication whether Wal-Mart would be open to accepting other payment options, but said there would likely be a combination of Apple Pay, an option compatible with Google's Android system and the MCX offering in the marketplace going forward.

A Wal-Mart spokesman said that Wal-Mart is open to different payment options, including Apple Pay.

It's starting to look like Tim Cook's commentary on this being the Year of Apple Pay just might pan out.