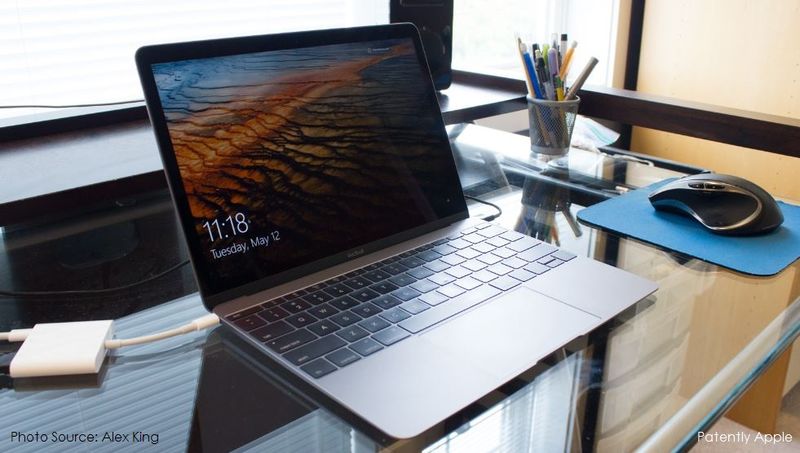 Alex King, a student from the Pacific Northwest majoring in Computer Science at Tufts University in Medford-Somerville, Massachusetts is now working with his brand spanking new 12 inch MacBook with Windows 10 and loving it.

Last week King posted a blog about his experiences running Windows 10 Insider Preview on his new MacBook. King notes that "I've owned the 2015 MacBook for just over a month now. I've had a remarkably good time using it so far, and just yesterday I decided to upgrade my installation of Windows 8.1 to the Windows 10 Insider Preview. I had tried it out a couple months earlier through a virtual machine, and at the time I wasn't sure I wanted it as my main operating system. But after taking the plunge, I'm very happy to be using it. I wanted to record a few thoughts about it for others curious about the new OS, especially its usability and performance on this new hardware."

After chronically a number of Windows 10 features that he's impressed with, such as the new "Edge" native browser, he gets down to the bottom line by stating that Windows 10 is fast and smooth. "It renders at 60FPS unless you have a lot going on. It's unequivocally better than performance on OS X, further leading me to believe that Apple really needs to overhaul how animations are done. Even when I turn Transparency off in OS X, Mission Control isn't completely smooth. Here, even after some Aero Glass transparency has been added in, everything is smooth. It's remarkable, and it makes me believe in the 12-inch MacBook more than ever before. 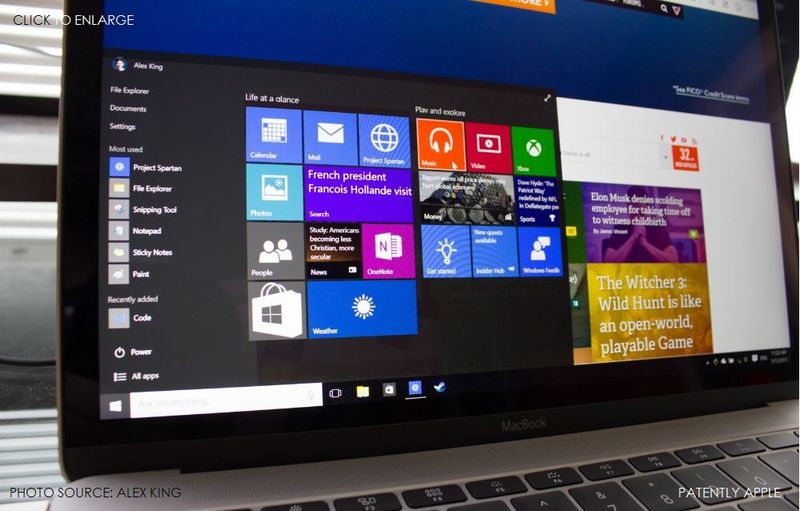 "So maybe it's ironic that in some regards, the new MacBook runs Windows 10 (a pre-release version, at that) better than it runs OS X, notes King and adds that "it's a testament to two things: Apple's fantastic MacBook hardware, which is forward-thinking yet surprisingly agile; and Microsoft's excellent Windows software, which entices and excites with its beautiful interface, useful new features, and rock-solid UI transitions. I'm excited to keep Windows 10 installed on this machine, both now as a preview, and later once the final version is installed. Even hardened OS X diehards owe it to themselves to give it a try.

While most Apple fans will pass on trying this, those that live in a two operating system world may enjoy King's review of running Microsoft's Windows 10 on his new MacBook. You could check it out here.