Over the last month we've posted a series of reports concerning Samsung's problems (one, two, three and four) in general and the sales of the S6 specifically. No matter how you slice it, Samsung had another bad quarter to kick start 2015 and all of the hype surrounding their new S6 is once again showing signs that it's not really panning out as their brave face continues to claim. It started with the Korean press noting that the Galaxy S6 missed its early target of presales in Korea.  Then word of their sales collapsing in Japan came to light. Today, the news doesn't get any better for Samsung. A new report posted this afternoon by Business Insider states that the S6 is beginning to look like another disaster for Samsung – in fact they see Samsung's flagship business in the process of imploding. 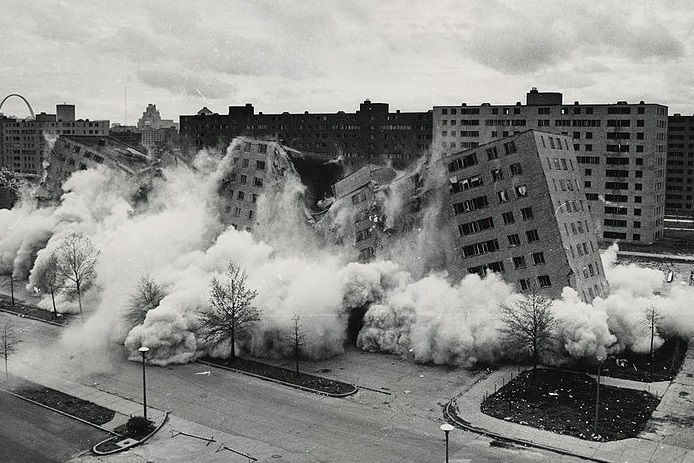 While it may be a little too early to call the S6 a disaster outright at this stage of its cycle, a research note from investment bank Oppenheimer didn't mind weighing in by stating that Samsung is placing the wrong bet on the hardware of its latest flagship phone.

Business Insider quoted from a Korean news source that Samsung had sold 10 million units of the S6 thus far but added that it wasn't a great sign considering that the failed S5 sold 11 million units at the very same time last year - and the S5 was a disaster for Samsung.

While Samsung's S6 isn't getting the traction that they thought it would at this stage of the game, Apple's iPhone 6 has continued momentum going for it. In fact it's so evident that Stanley Morgan just raised their target for Apple today in-part because iPhone 6 sales are defying the normal sales cycle.

In the end, Oppenheimer argued that it's not just Samsung that has this problem: it's the entire Android ecosystem. "In the past nine months, Android OEMs were unable to offer any competent competing solutions that may help reverse the share loss trend [to the iPhone]," it says.

Will the negative trend continue for the Galaxy S6? Only time will tell as there are a sea of excuses in the marketplace at the moment as to why Samsung's new phones aren't breaking records and taking Apple's iPhone sales down a few pegs at this stage in its cycle.

Though as all of you know by now, excuses from a struggling company isn't a good sign no matter how you slice it. For now, the signs are looking like the tide may be turning against Samsung and the small window that Samsung had to close the gap with Apple's iPhone is starting to close rapidly before Apple's next generation iPhone gives them another headache to worry about.

What's funny here is that the Galaxy S6 was just dubbed an iPhone killer three weeks ago. So much for that myth.