Home Archives Contact Us Subscribe Twitter MeWe Facebook Patently Mobile
Samsung and Supporters are Still Stuck with the Smartphone Shipment Disease
Foxconn to announce a Deal this Week with "Light," Inventor of the most advanced Selfie Camera Technology to Date

According to a new report today, Instagram, which built a billion-dollar business on smartphones, is making its first foray into wearable technology with a new app for the Apple Watch. The move is notable because Instagram has so far stayed away from wearable devices, including Google's Glass headset and smartwatches such as Samsung's Galaxy Gear range.

Recreating its feed of pretty, magazine-like photographs for the Apple Watch's tiny screen prompted a complete rethink of its app, according to Instagram designer Ian Silber, to create "the simplest feed we could think of." Silber added that "I think the Watch is really about quick information and notifications. It's a huge use case that's going to be a little bit different."

Lastly, Mr. Silber told the Financial Times that "Developing for the Watch is definitely fun but they kept it pretty scoped and limited. That's smart because it helps shape the types of apps that come out in version one. You don't want an app with a ton of features on your watch; you want one screen that tells you the most important information." 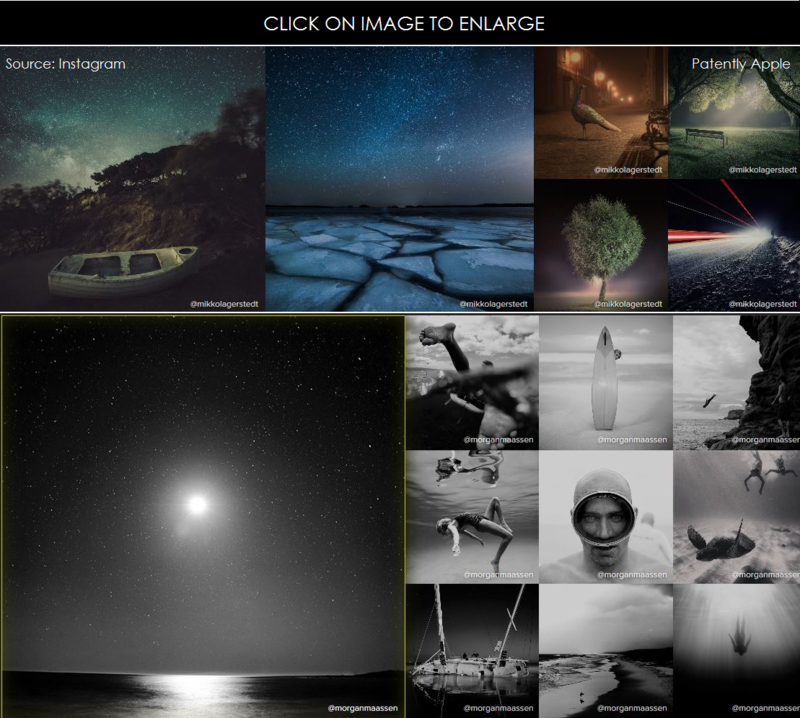 Beyond Instagram, USA TODAY notes that thousands of Apple Watch apps will be ready for the Apple Watch that launches this Friday. Some of the ones that they briefly highlighted was their own app along with ones from Uber, Target, hotel chains W and Starwood, American Airlines and more.