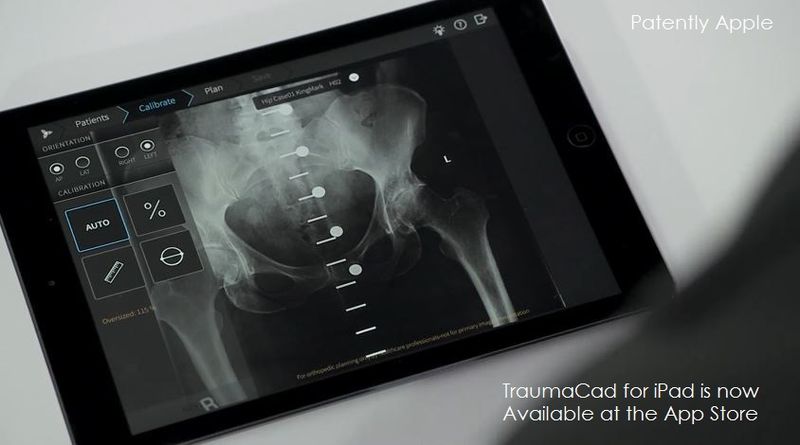 With this app, doctors can import images from secure hospital networks, insert digital implant images to determine the best surgery techniques for each case, visualize an operation, and use the resulting data for review or consultation.

In a statement by Marc Mackey, general manager of orthopedics at German firm BrainLab, he told an Israeli news site that Voyant's TraumaCad platform had been in use on desktops for over a decade. It's very popular among surgeons, and "with the mobile version of TraumaCad, digital templating can now be accessed from any web browser or iPad, enabling surgeons to be more productive while also providing access to data for better inventory management."

TraumaCad is the latest in a growing number of apps that are being used by iPhone- and iPad-bearing doctors, nurses, hospital administrators, and other health professionals. Already, dozens of apps have been approved as medical devices by the FDA, since the US agency began requiring such approval in 2013.

The video below presents you with an overview of TraumaCad on an iPad.

The FDA approvals are a harbinger, many industry experts believe, of Apple's entry into the medical-device business — which could be the result of the company's new ResearchKit, a platform that will enable iPhone owners to use their devices to measure, record, upload, and analyze all sorts of data about their health.

Announced last month by Apple CEO Tim Cook, the platform could turn Apple products, such as the Apple Watch, into devices that collect and analyze information about blood pressure, glucose levels, and Parkinson's disease, among others.

You can download the free TraumaCad app on iTunes here. 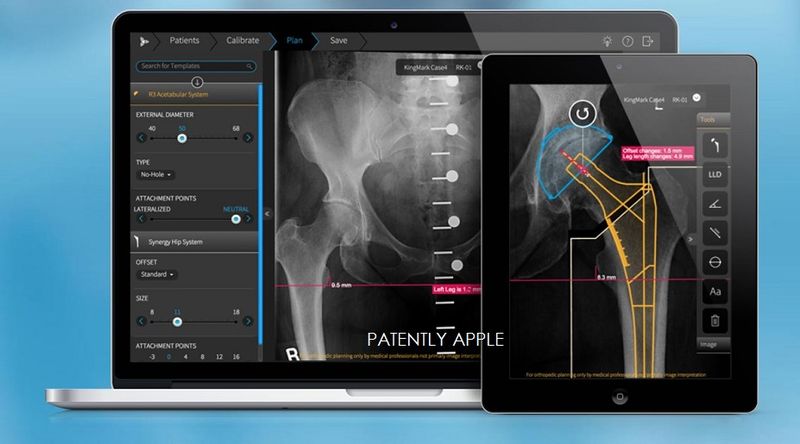 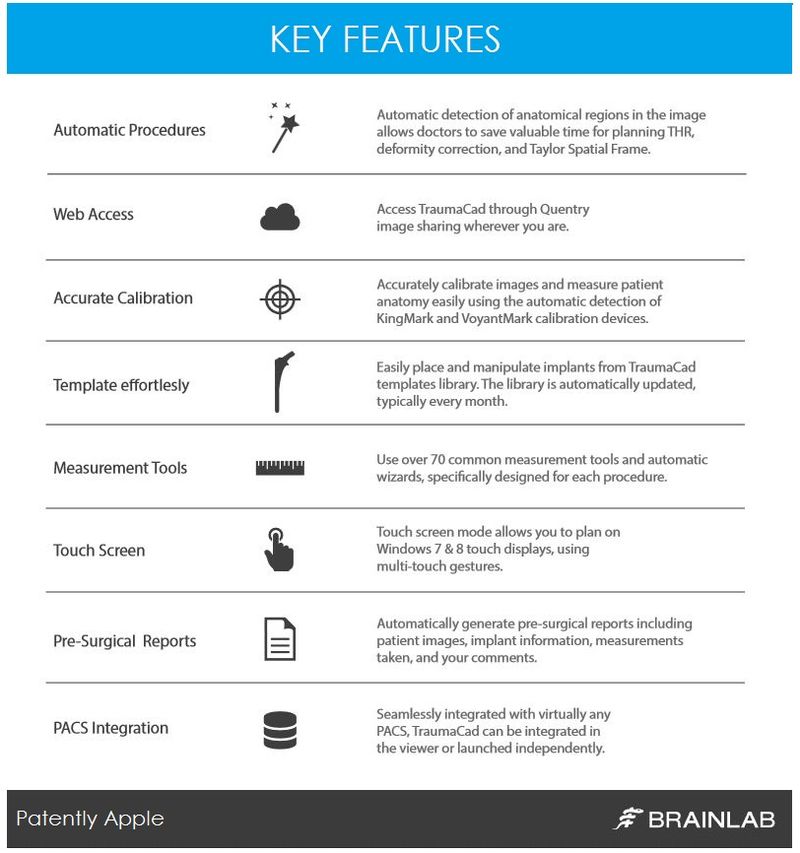