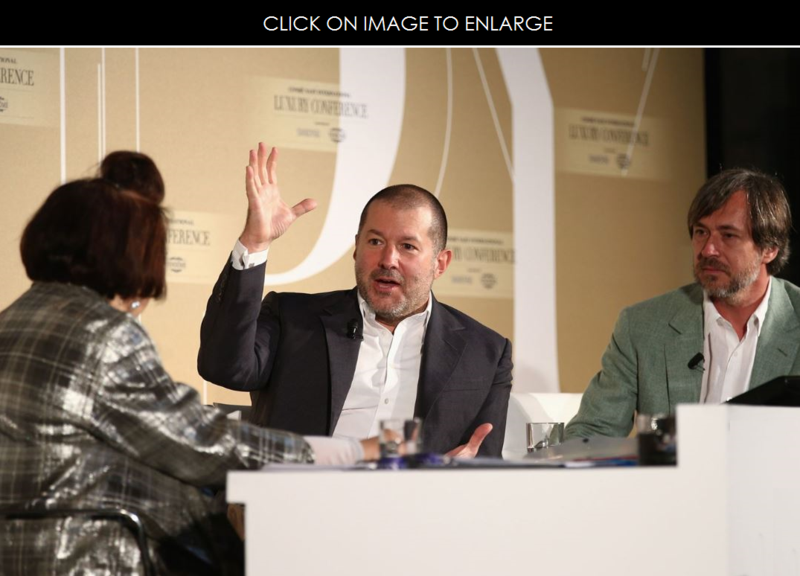 In September we reported that Apple's Jony Ive and Marc Newson were hobnobbing with the likes of Karl Lagerfeld creative director of the fashion house Chanel as well as the Italian house Fendi and his own label fashion house, along with Vogue's U.S. editor-in-chief Anna Wintour promoting the Apple Watch. At a recent private dinner, Vogue interviewed Jony Ive on the Apple Watch. 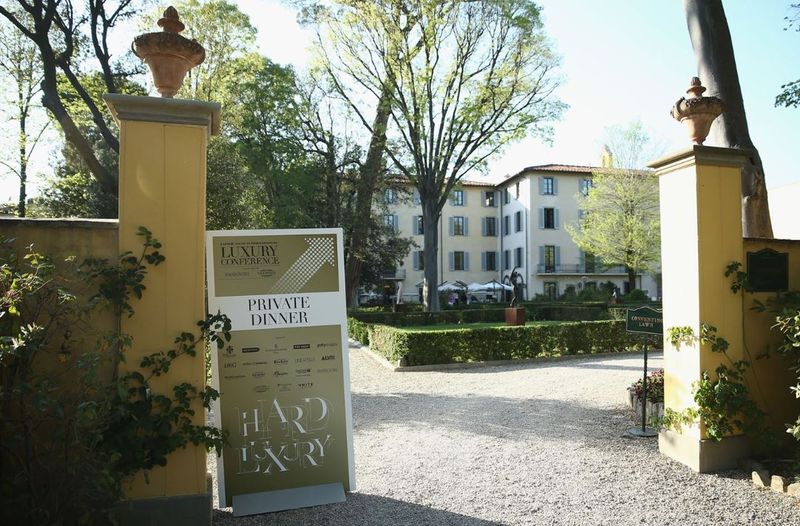 Since its announcement last September and subsequent release earlier this month, it is safe to say that the Apple Watch has caused less of a stir and more of a tidal wave, straddling the fashion and technology industries like no other product before it. So who better to open the inaugural Condé Nast International Luxury Conference - fittingly staged in Florence, the birthplace of the Renaissance - than man of the hour Jony Ive, senior vice president of design at Apple. Joined onstage by one of his most revered contemporaries and friends, designer Marc Newson, who helped to create the Apple adornment, reports Vogue. 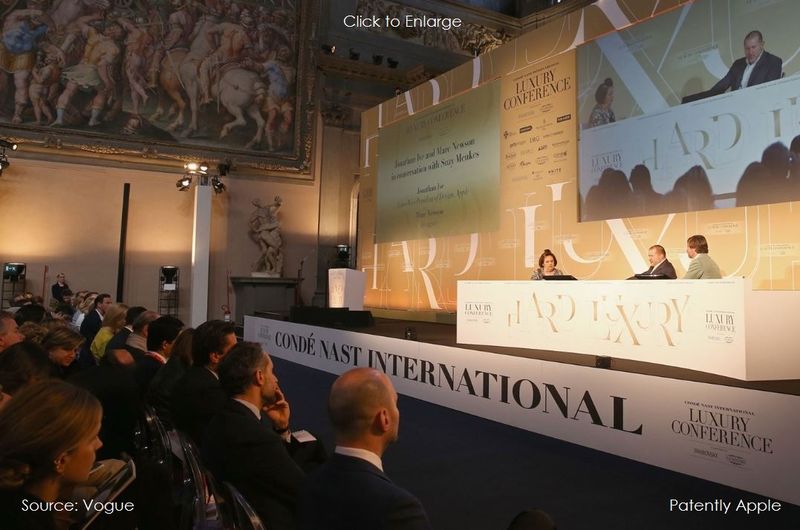 "At Apple we don't look at the world through predetermined market opportunities. What we've done fairly consistently is try to invest tremendous care in the development of our products," Ive explained.

Newson noted that "Both Jony and I love and appreciate the skill that it takes to put something together. We're not just designing in our heads and then on a computer. We both have the ability to understand certain materials; we come from a standpoint of being taught manually."

"We both grew up making things ourselves, and I don't think you can design in materials without understanding their exact attributes," said Ive. "For the watch we developed our own gold because we loved how it felt. It's that love of the material that drives so much of what we do." For more on this story, see the full Vogue UK report. 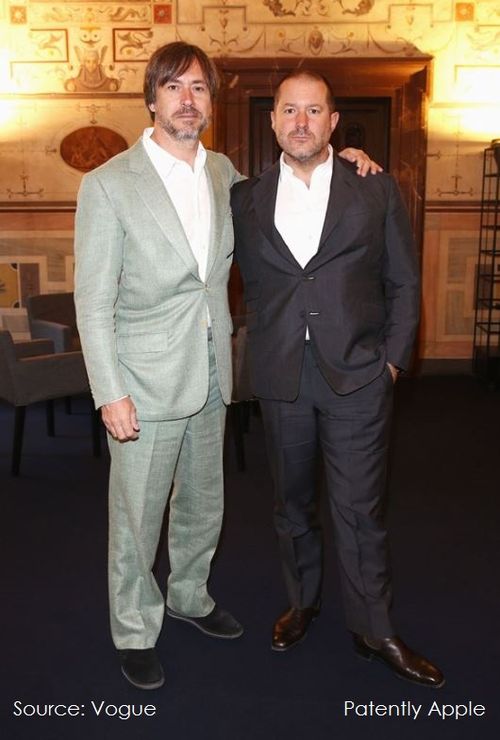 Ive added that "I think that we're on a path that Apple was determined to be on since the Seventies, which was to try and make technology relevant and personal. If people struggle to use the technology then we have failed. I hope that people will like the watch and find it a beautiful item."