Apple Predicts Demand for their Smartwatch will Outstrip Supply

Apple made a statement today that it expected the "tremendous interest" in its new smartwatch to result in demand outstripping supply when the gadget hits stores on April 24. Apple said it would take orders for the watch exclusively online during the initial launch period. The watch will be available for preview and pre-order tomorrow. 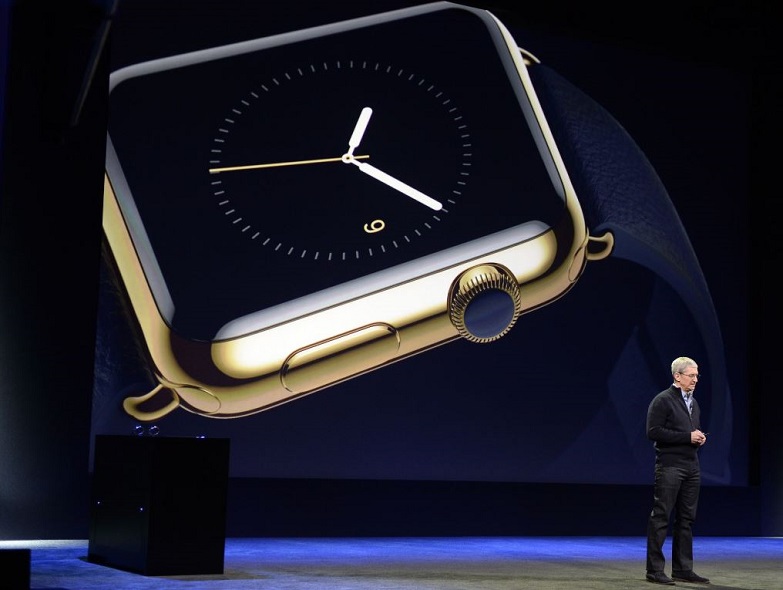 The Reuters report also noted that "based on a survey in the United States on consumer interest in buying the Apple Watch, BMO Capital Markets has cut its estimate for sales to 39 million units though September 2016. Previously, the analysts had estimated sales of 55.5 million units."

Was it really their survey that prompted the revised downward estimate or the rash of bad Apple Watch reviews that came in yesterday from tech sites like The Verge? A revision downwards by 30% is quite dramatic. Will Apple prove their critics wrong? Only time will tell.