The U.S. Patent and Trademark Office officially published a series of 47 newly granted patents for Apple Inc. today. In this particular report we cover Apple Watch design patents and a utility patent for a possible future iPhone feature covering Push-to-Talk. We wrap up this week's granted patent report with our traditional listing of the remaining granted patents that were issued to Apple today. 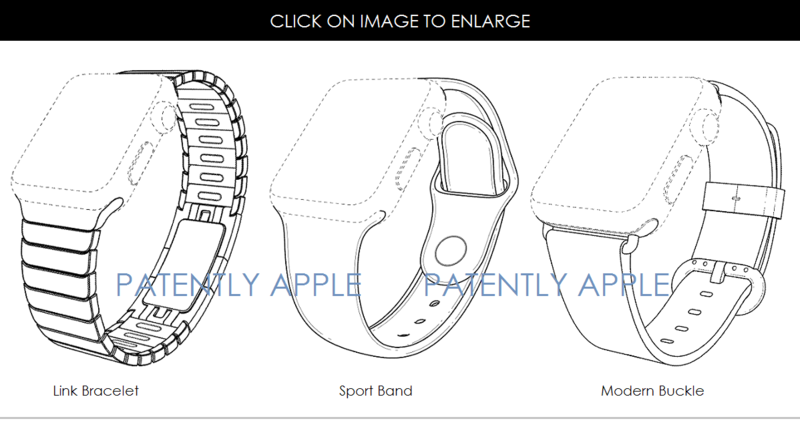 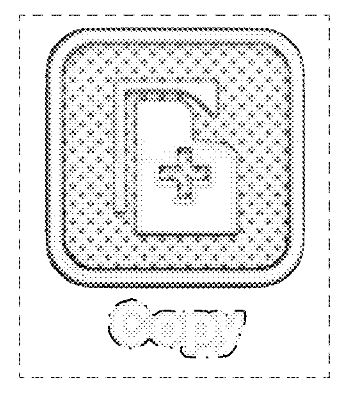 Apple's newly granted patent covers their invention relating to system and method for Push-to-talk (PTT) service to another user via a wireless packet data network. Apple was first granted a patent for this technology back in May 2013. 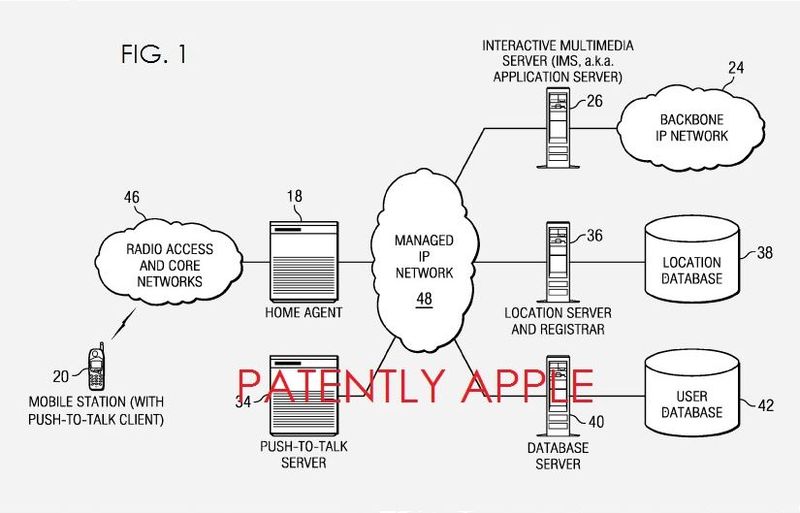 Verizon describes Push to Talk this way: "Your business success depends on the ability to relay information quickly and keep your teams productive, whether you're on the road or in the office. Push to Talk service allows you to Communicate instantly, at the touch of a single button on your phone; make group calls with up to 50 team members" and more.

Apple credits Robert Denman, Sriram Parameswar and Barbara Derryberry as the inventors of granted patent 9,014,742 which was originally filed in Q2 2014 and published today by the US Patent and Trademark Office. 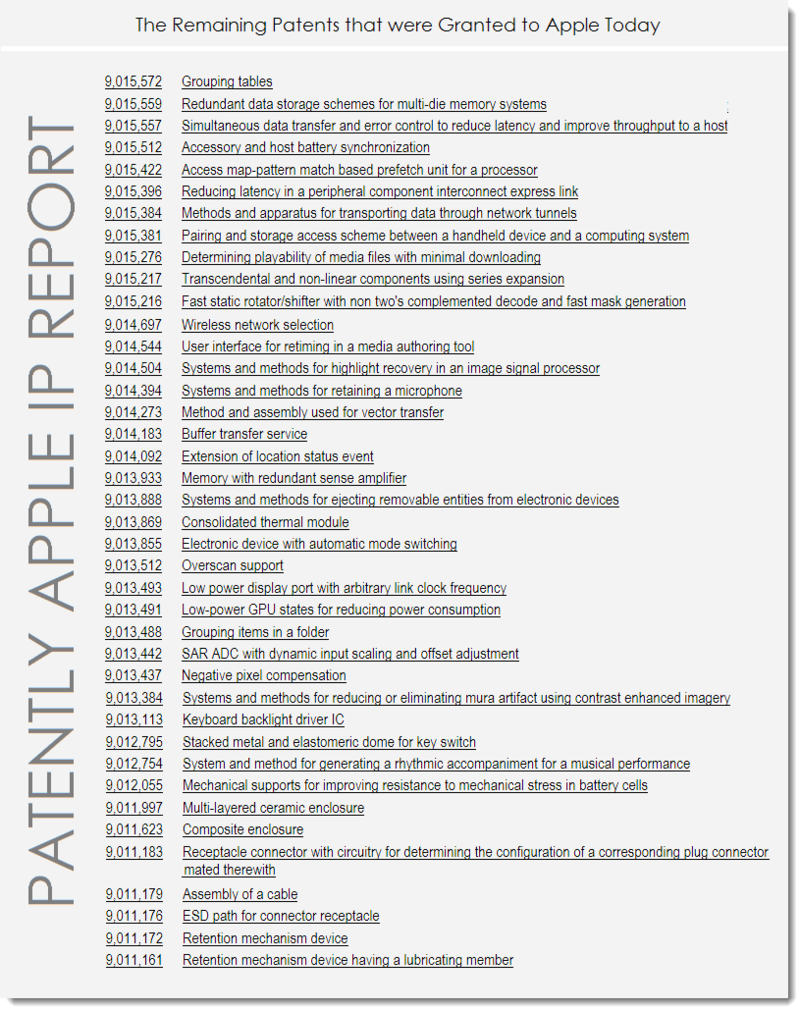