The New MacBook makes you Dream of What Could Be 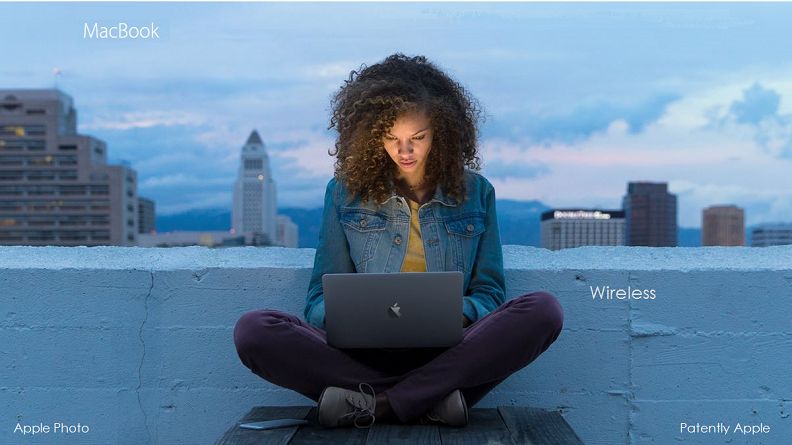 Our only coverage of the Spring Forward Special Event this week centered on the new MacBook. When Apple's CEO Tim Cooked was cuing up the introduction of the MacBook he stated that "We challenged ourselves to take everything that we had learned designing iPhone and iPad and do something incredibly ambitious and bold. We challenged ourselves to reinvent the notebook. And we did it. And here it is." I thought with that kind of introduction that we were going to see Apple finally jump into the hybrid notebook-tablet market. While it didn't happen, Apple blurred the lines with their new MacBook.

Is Apple Inching Toward some Kind of Future Hybrid?

With Apple's MacBook using Intel's Core-M processor, which was designed for 2-in-1 designs, it seemed highly likely that there could have been an interesting twist to Apple's new MacBook. What we ended up with was a beautifully designed notebook that really doesn't know what it is, yet.

In 2012 Apple's Tim Cook said this about notebook-tablet hybrids: "But the problem is that products are about trade-offs, and you begin to make trade-offs to the point where what you have left at the end of the day doesn't please anyone."

Wasn't Tim Cook's analysis clear enough that Apple has no interesting in a notebook-tablet hybrid? No, not really. Back in September we posted a report titled "Tim Cook's About-Face on the Smartwatch Market." In that report we quoted Cook as stating the following: "You two guys (Mossberg and Swisher) are wearing watches. If we had a room full of 10 to 20 year olds and we said everyone stand up that has a watch on, I'm not sure anyone would stand up. I don't see it. When you see what kids are wearing …. Their watch is this (waving an iPhone in the air)."

And yet we now have the Apple Watch. So what Apple says in public isn't always the straight and narrow truth. It's just marketing babble according to their corporate strategies du jour. Phil Schiller loudly said that Apple had no interest in NFC. And yet Apple uses it for Apple Pay.

So the question that I have is, will the new MacBook evolve over time to include a detachable display that could be used as a tablet, or will the mysterious future iPad Pro take on the new MacBook display at 2304x1440 and provide us with a cool matching metal keyboard with a retractable magnetic mechanism as their patent filing once presented?

Although Apple has a soft smart cover keyboard on record that they may introduce in the future, much like the one that Microsoft's Surface offers today, a hard cased keyboard would be a superior way to go so as to avoid a stupid kickstand or folding mechanism to prop it up.

If anything this week, the new MacBook seemed to open the door to what could be coming down the road. The new MacBook takes on some of the attributes of the iPad with its different wireless approach in addition to a simpler mobile-centric design with a choice of colored metals. 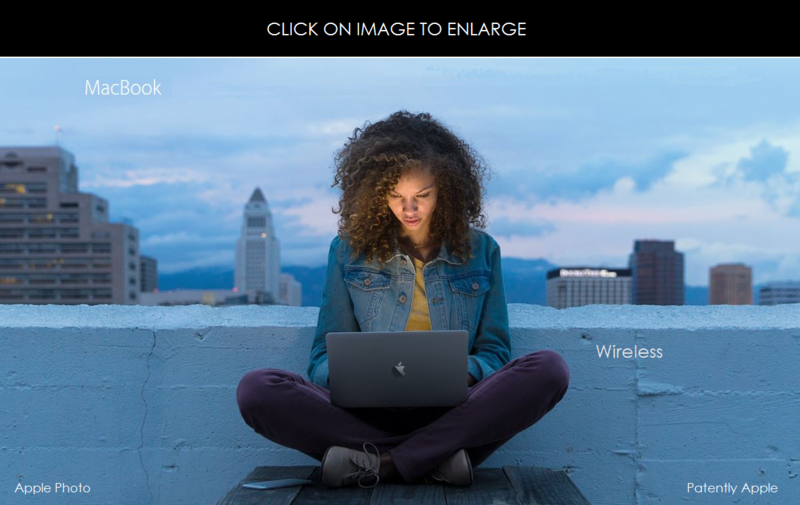 With the new MacBook and possibly the new iPad Pro this fall, Apple will have come as close as possible to creating a hybrid device. In a way, Apple has already won the argument about the old-way of viewing a hybrid where there was one OS for two kinds of devices. Microsoft's initial hybrid model failed and that's why Windows 10 will be, in a way, created for two different methodologies of operation.

When in Windows 10 notebook mode, the UI will be that of a desktop for productivity as most workers are accustomed to. But when the display is detached like a tablet, the UI will change to a touch centric UI like Windows 8 is today.

This is an approach that Apple could adopt in the future or continue to devise natural ways for both desktop and mobile worlds to co-exist as they've begun with continuity, AirDrop and so forth.

A hybrid device is something that Apple's hardware is evolving to in one way or another. Whether the two worlds will eventually collide or simply nudge each other is something we'll only know over time.

Yet the introduction of the MacBook this week opened new doors that could make us dream of what could be. For others, it was a cause of a lot of needless anger

The day after the MacBook was revealed at the Spring Forward event, TechCrunch posted a report titled "Apple's Latest Betrayal." For some odd reason, the very first paragraph of the report read as follows:

"Seriously, fuck them,' wrote one tweeter called M.J. The person was speaking about Apple and the new MacBook the company recently announced. There are countless other tweets and comments with the same sentiment. Right now there's visceral hate directed at the company. A swathe of consumers feel betrayed by the stark design of the new MacBook … It's a polarizing design."

How insane was that overreaction? If people don't like the MacBook or better yet, don't understand the market that it's aimed for, there's always the MacBook Air and the MacBook Pro that received upgrades this week. More than likely there'll be another round of upgrades this fall.

For those of us who appreciate Apple trying to move the needle forward with new ideas and product refinements, the new MacBook was a nice new notebook entry with a lot of potential for interesting upgrades to come in the future.

In the end, you either see the glass half empty or half full – and most Apple fans take the latter philosophy time and time again.

While I'm dreaming, the iPad Pro might be able to have a creative stand like the one below that would be rather cool to have. 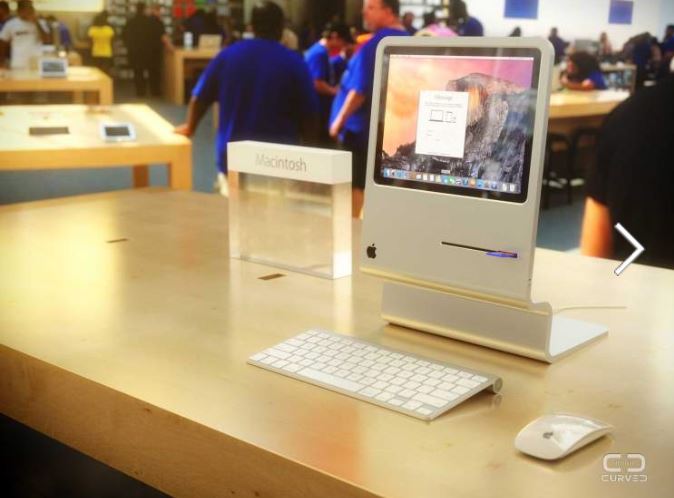 One of the Better MacBook Reviews this Week