In early December we reported that Jean-Claude Biver, president of LVMH's watch division had stated that his company would likely have a smartwatch ready for market in about nine months in an effort to hold back Apple's coming wave of competition from their new Apple Watch. Biver had admitted in October that "Others have done smartwatches before, but when Apple does it, it will sell." Later that month LVMH's general manager Guy Semon imaginatively stating that "Smartwatches represent a challenge to the Swiss watch industry that is comparable to the appearance of quartz technology. We cannot ignore this tsunami that is coming closer." Now that Apple has announced that Apple Watch will launch on April 24, the fear is peaking with some watch makers in Switzerland.

Today Elmar Mock, the co-inventor of Swatch predicted that "Apple may soon sell as many timepieces as all of Switzerland, threatening the country's four-century-old industry. The Apple Watch may reach sales of 20 million to 30 million units annually in the first few years."

The 61-year-old Mock who helped create the low-price Swatch in the 1980s further stated that "Apple will succeed quickly. It will put a lot of pressure on the traditional watch industry and jobs in Switzerland."

Switzerland exported 28.6 million watches in 2014. The Apple Watch will be available next month starting at $349 for a Sport model, $549 for a midrange version, and $10,000 for the high-end Apple Watch Edition.

You can never underestimate the Power of Apple as they're set to challenge Switzerland's 38-billion-franc watch industry. Apple steam rolled over many in the music industry and eroded Nokia Oyj's dominance by redefining the mobile phone. How can we forget that Finland's Prime Minister blamed Apple's success for their financial crisis in mid 2014," and still does.

While some Swiss brands such as Tissot, TAG Heuer and Montblanc are dipping their toes in the smartwatch market, the industry as a whole has been underestimating the threat, Mock said.

"Anything in the price range of 500 francs to 1,000 francs is really in danger," said Mock, speaking by phone from Biel, Switzerland. "I do expect an Ice Age coming toward us." 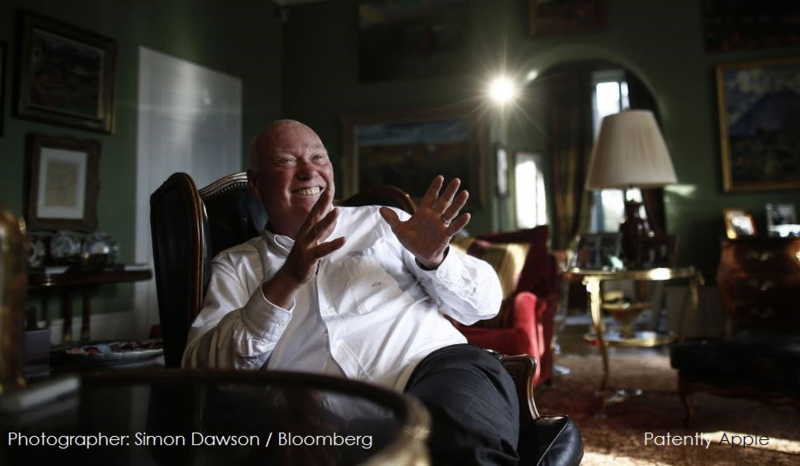 Yet some are pretending that they're going to survive and hold Apple back. In January LVMH's president Jean-Claude Biver stated that "The Apple Watch connects me to the future. My watch connects me to history, to eternity." For more on this latest news, see Bloomberg's latest report.