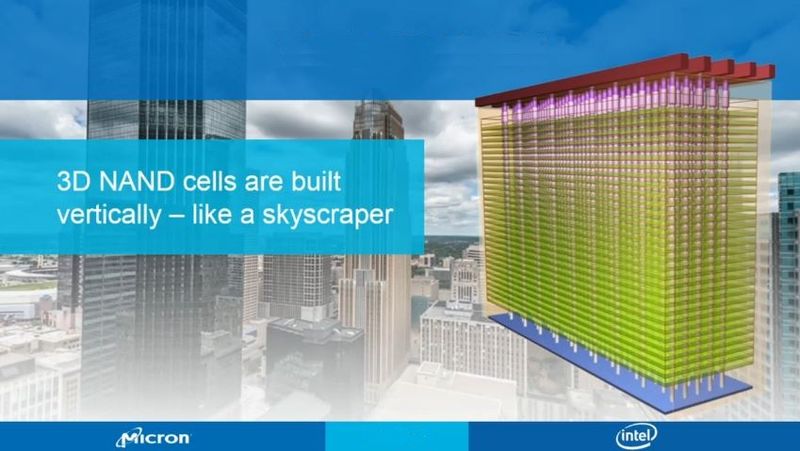 Apple's latest agreement with Samsung related to supplying them with solid state drive (SSD) storage devices using its V-NAND technology for the new MacBook that debuted on March 9, 2015. "Samsung's SSD products with 3D V-NAND technology offer a significant performance boost in performance and endurance as compared to its predecessors, making them ideal for use in high-end notebooks. The Korean report had stated that Samsung is the only company to mass produce this kind of product currently. Well, that's not true anymore as Micron and Intel have stepped into the ring.

Micron Technology and Intel revealed yesterday the availability of their 3D NAND technology, the world's highest-density flash memory. Flash is the storage technology used inside the lightest laptops, fastest data centers, and nearly every cellphone, tablet and mobile device.

"Micron and Intel's collaboration has created an industry-leading solid-state storage technology that offers high density, performance and efficiency and is unmatched by any flash today," said Brian Shirley, vice president of Memory Technology and Solutions at Micron Technology. "This 3D NAND technology has the potential to create fundamental market shifts. The depth of the impact that flash has had to date—from smartphones to flash-optimized supercomputing—is really just scratching the surface of what's possible."

The Key Product Features of this 3D NAND Design Include: 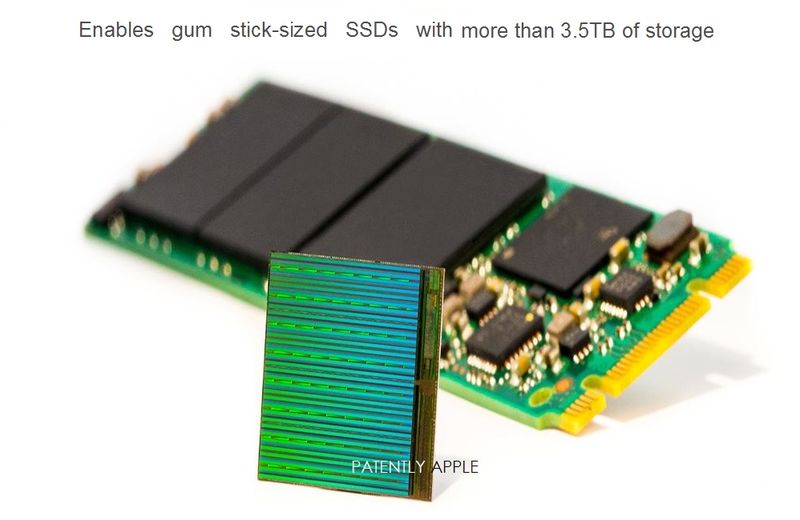 Whether Apple will be one of the first OEMs to jump on board with the new Micron-Intel SSDs is an open question at the moment. The good news with this latest announcement however, is that Samsung's advantage in the market for 3D NAND is now toast.

If you're interested in learning more about this, check out Micron's special webpage on their new technology here.