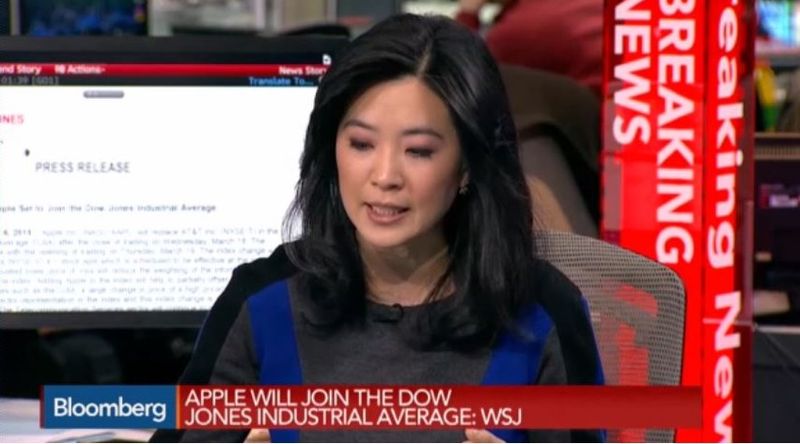 CNBC is reporting that Apple is joining the Dow Jones Industrial Average, replacing AT&T. The change is expected to take place after the market close on March 18. The change will be effective with the opening of trading on Thursday, March 19. Bloomberg breaking the news can be seen in this video.

The Wall Street Journal adds that "Apple Inc. will join the Dow Jones Industrial Average this month, a long-anticipated change that adds the world’s most-valuable company to the 119-year-old blue-chip index.

The move is the latest milestone for Apple, which has emerged in recent years as the standard-bearer for a resurgent U.S. technology sector. The Cupertino, Calif., company in January reported latest-quarter net income of $18 billion, the largest quarterly profit on record, fueled by roaring sales of iPhones.

Apple will replace telecommunication giant AT&T Inc., according to S&P Dow Jones Indices, the unit of McGraw Hill Financial Inc. that owns the Dow. For more of the details see the WSJ report. 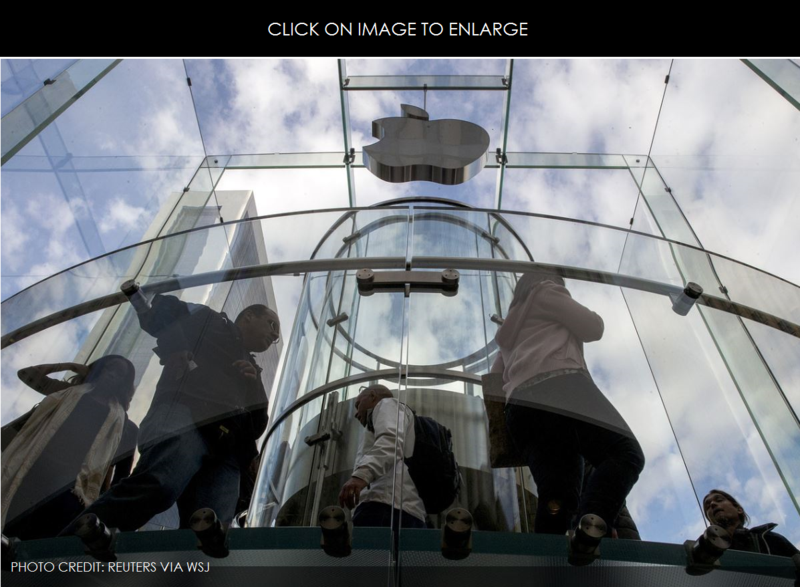