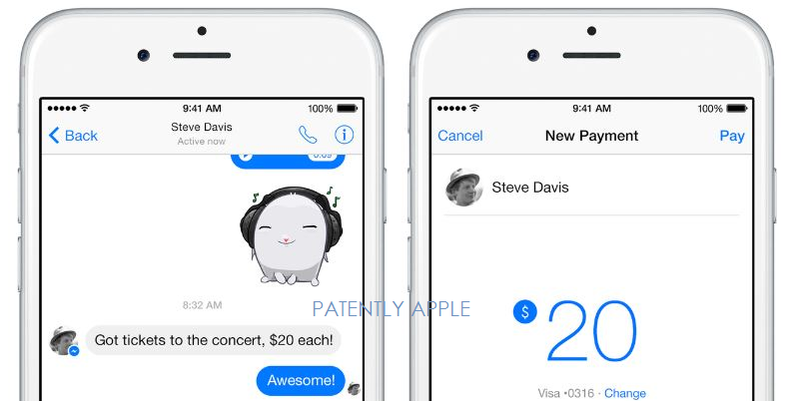 A new report today reveals that Facebook's instant messaging service, which is one of the largest platforms in the world with more than 500 million monthly users, isn't just for sending smiley faces and photos anymore. No, now you can use it to send money instantly to your friends.

According to the New York Times, "Facebook, the social networking company, announced Tuesday that American users of its Messenger app would be able to link their debit cards to the service and use it to message money to each other just as easily as they send a snapshot or text.

Given Facebook's huge size and reach, the introduction of its payments feature — which has been highly anticipated by Wall Street — is likely to cause tremors in the nascent market for instantly sending money to individuals, known as peer-to-peer payments. 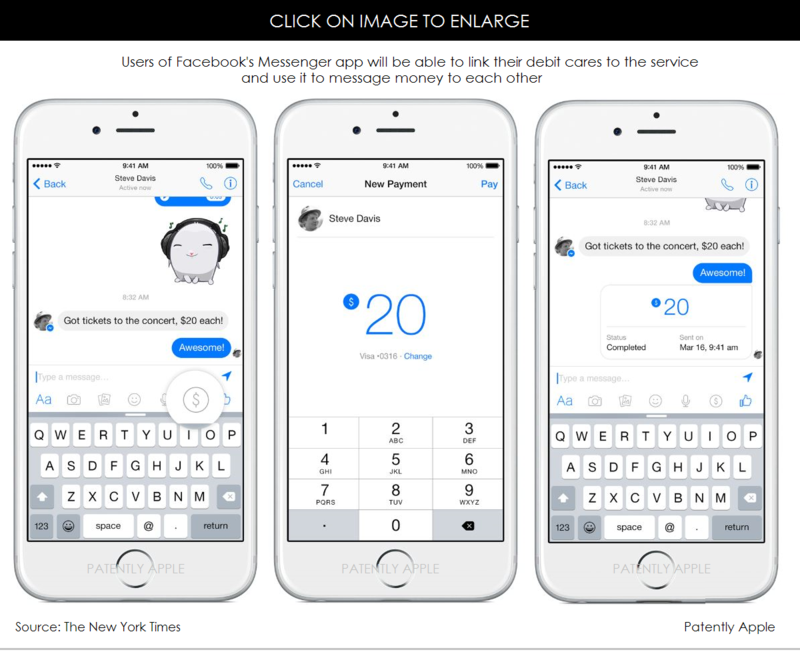 WeChat, which is essentially the Facebook of China, and other Asia-based communications services like Alipay already allow their hundreds of millions of users to send money via instant message. But the technology is only beginning to appear in the United States, where email payment services like PayPal have long been more popular.

As messaging has begun to eclipse email as the preferred form of electronic communication, especially among younger users, Facebook has sought to dominate that market much as it dominates social networking. For more details on this story, see the full New York Times report.