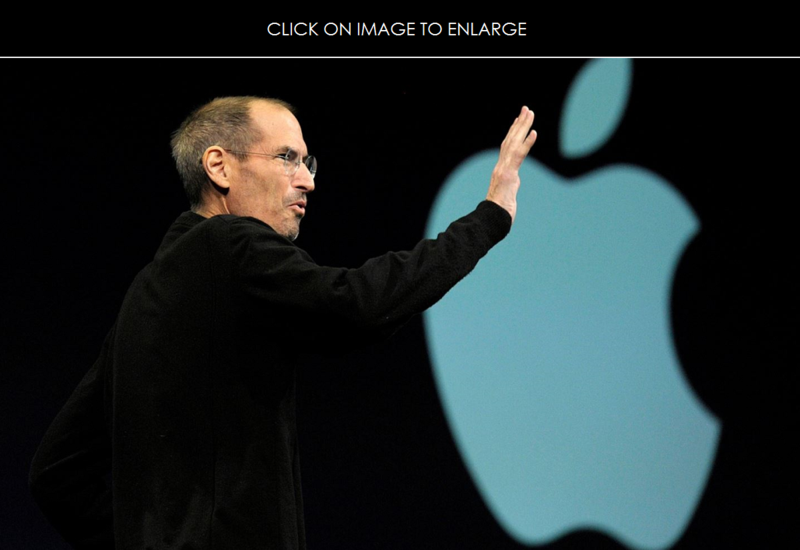 It was reported earlier today that "Apple's head of internet software and services, Eddy Cue, has hit out publicly against the new documentary titled "Steve Jobs: Man in the Machine," calling it "inaccurate and mean-spirited."

The Guardian noted that Documentary-maker Alex Gibney's unsparing portrait of Apple co-founder Jobs is unlikely to please fans, zeroing in on certain aspects of his life, painting a compelling portrait of a modern-day Citizen Kane. For Cue, none of the biopics and biographies have yet captured Jobs correctly. Below are his tweets on the matter. 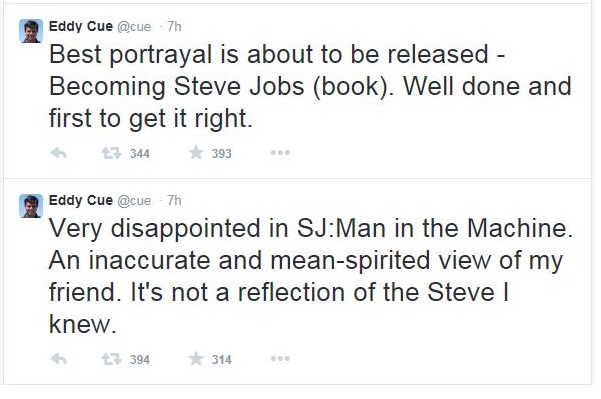 Unfortunately this is likely not the last film or book that will aggravate Cue or Apple fans in general. Half-truths, tales and crazy myths are bound to arise over time and the gullible are bound to form the craziest of opinions that don't reflect reality. Apple's late CEO was a powerful personality and unless you actually knew the man, we're not likely to get much balance in future tales.