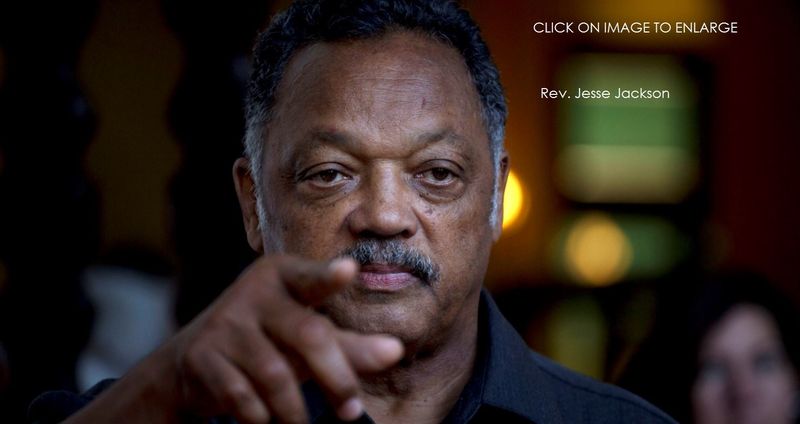 On December 9, 2014 we reported that Apple's CEO Tim Cook met privately with Rev. Jesse Jackson who later stated that he was impressed with Tim Cook and the conversation that they had. He further noted that Cook has a real vision for Apple and he sees the value in inclusiveness. And yet just a few days later Rev. Jackson's Group disrespectfully stormed the Apple Campus. Fast forward to today and Jackson is back in the news regarding Apple.

It's being reported today that "The stark lack of diversity is on the agenda at Apple's annual shareholder meeting here today. And Apple CEO Tim Cook will give Rev. Jesse Jackson the floor before taking questions from investors."

In an interview with USA TODAY before his remarks, Jackson offered words of praise for Apple which is donating more than $50 million to non-profit organizations to increase the ranks of women and minorities in Silicon Valley, which is dominated by white and Asian men.

As racial tensions mount across the country, "this represents the best about America with all the news that is so painful," Jackson told USA TODAY Tuesday. "This grant is a big deal."

With its donation, Apple will support the Thurgood Marshall College Fund and the National Center for Women and Information Technology to help more women, minorities and veterans find work in tech. You could read more about the USA TODAY report here.

Apple published their 2014 Diversity in the Workplace Report back in August, 2014.

Apple's CEO Tim stated in the report that Apples "definition of diversity goes far beyond the traditional categories of race, gender, and ethnicity. It includes personal qualities that usually go unmeasured, like sexual orientation, veteran status, and disabilities. Who we are, where we come from, and what we've experienced influence the way we perceive issues and solve problems. We believe in celebrating that diversity and investing in it." Once again, Apple delivered on that continuing commitment. 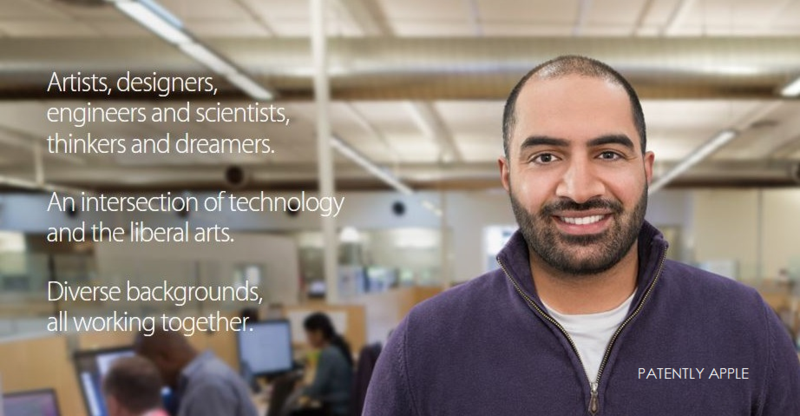