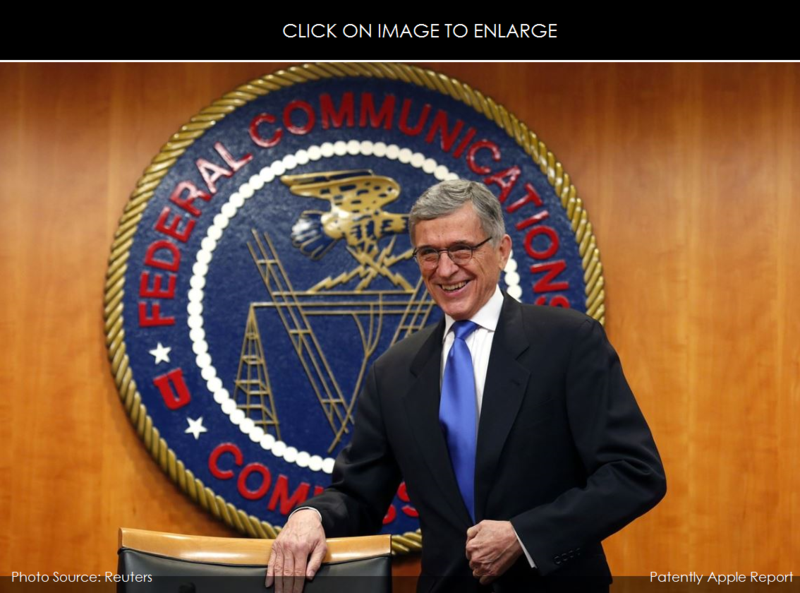 Earlier this month we posted a report titled "The FCC is Once Again Set to Vote on New Net Neutrality Rules." We noted that the FCC Chairman Tom Wheeler had stated that "We're going to propose rules that say no blocking, no throttling, no paid prioritization, and that there is a yardstick against which behavior should be measured, and that yardstick was "just and reasonable." Today the FCC voted for just that.

The historic vote on the proposal by FCC Chairman Tom Wheeler elicited hearty cheers from a wide array of technology companies and consumer groups while setting the table for further legal challenges from Internet service providers.

Wheeler said to applause from the standing room-only crowd gathered before the FCC panel that "No one ... should control free and open access to the Internet. It's the most powerful and pervasive platform on the planet. The Internet is too important to allow broadband providers to make the rules."

In the end, The FCC voted 3-2 to regulate broadband internet and ban companies from paying for so-called "fast lanes" that would prioritize content.

But not every cheered as expected. Ajit Pai, a Republican commissioner who campaigned in TV and radio appearances and on social media against the rules stated that the vote "imposes intrusive government regulations that won't work to solve a problem that doesn't exist using legal authority the FCC doesn't have," reports Bloomberg.

Michael Glover, senior vice president at Verizon Communications Inc. also weighed in on the matter via email to Bloomberg stating that the vote was a "radical" step that imposes "badly antiquated regulations." Verizon, the second-largest U.S. telephone company, brought the lawsuit that upended the FCC's last net neutrality rules – so this story may not be over just yet.