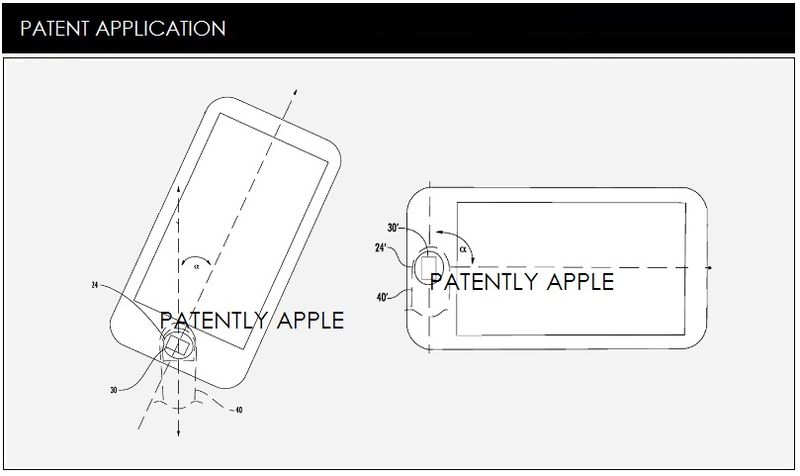 According to Apple, some notebook computers use a bulky wiring harness that includes a coaxial cable. Other computers use a flexible printed circuit cable that is wrapped in a spiral shape. Configurations such as these may allow rotation of the lid relative to the base, but can require bulky hinge structures to provide sufficient space to accommodate the wiring harness or spiral flexible printed circuit. If care is not taken, undesired stresses may sometimes be imposed on cables that extend between the base and lid through a hinge that is subject to periodic movement.

Apple notes in patent point # 25 states that "Control circuitry may be used to run software on the device such as internet browsing applications, voice-over-internet-protocol (VOIP) telephone call applications … using cellular telephone protocols. Are we getting closer to the cellular MacBook? 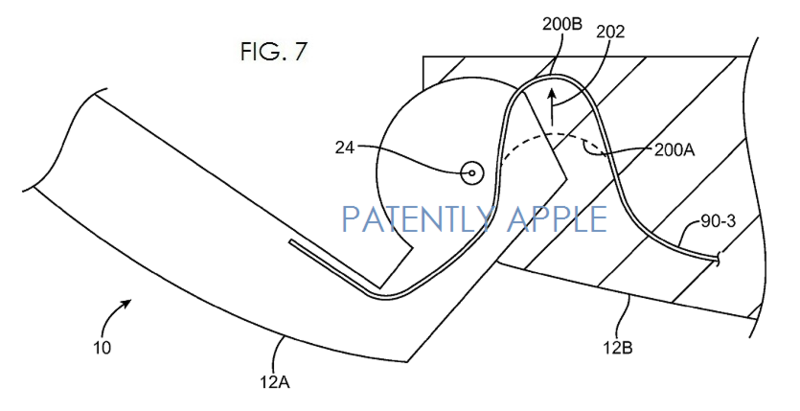 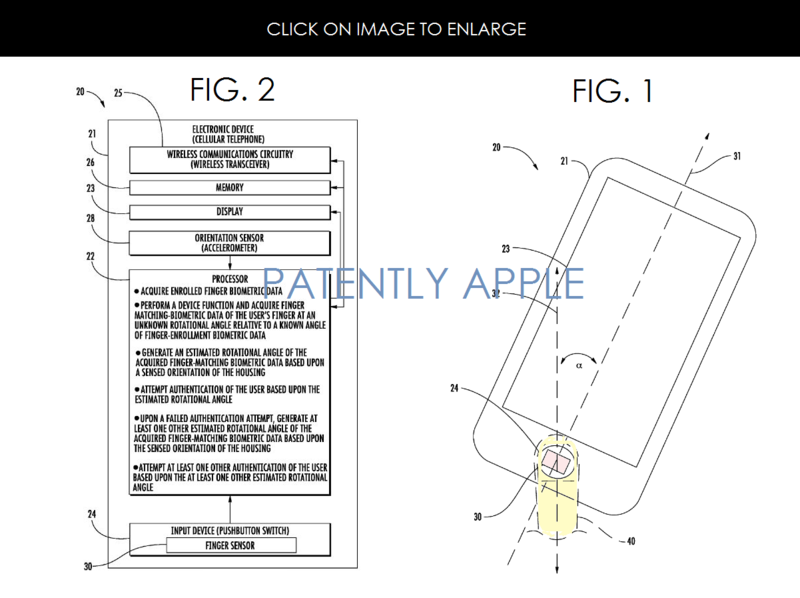 Beyond the iPhone and iPad, the patent clearly notes that Apple's Touch ID centric technology may one day apply to the iMac and MacBooks.