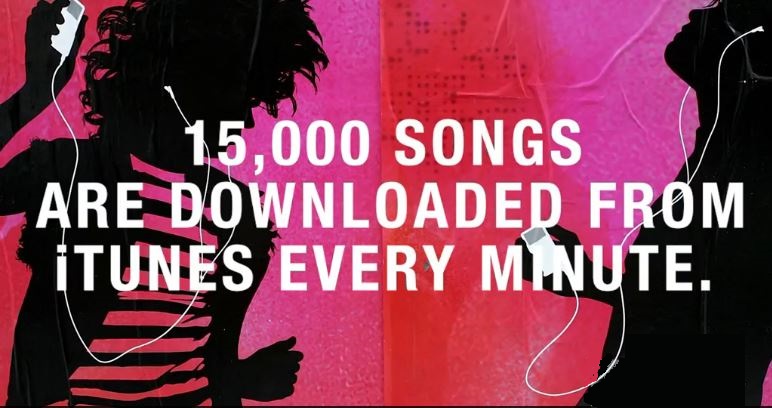 According to a new financial report, analysts are forecasting that Apple's earnings per share could show a surge of 25% with sales rising 17%. The main reason for that surge is, of course, the iPhone 6 mania that swept the globe last quarter.

CNNMoney's report notes that "Apple's earnings are expected to be so iNormous that they are helping to distort the estimated growth rate for the tech sector and entire market."

Apple has beaten consensus earnings estimates for the past eight quarters at an average of 5%. Yet Wall Street, as always, wants Apple to do more than just beat expectations – they want Apple to crush them without mercy.

Apple will also need to show Wall Street that there is life beyond the iPhone. Apple's smartphones accounted for 56% of its total revenue in its fiscal fourth quarter. Sales of iPads are slowing and there are concerns that this product has peaked – especially with the iPhone 6 Plus likely eating into the iPad mini sales.

And although Tim Cook was thrilled with the Mac's blowout numbers last quarter, Mac sales only make up about 16% of Apple's overall revenue. That's why Apple's CEO will have to prove to investors that newer products such as the upcoming Apple Watch and its new Apple Pay service can also become big revenue generators.

Cook will also probably be asked about what Apple plans to do to boost sales in China. Revenues in China rose only 1% in its fiscal fourth quarter and the company faces a tough challenge from upstart smartphone company Xiaomi.

The good news is that Apple is likely to respond by showing how sales of the iPhone 6 actually outpaced sales in the U.S. for the very first time. Additionally, Apple will have opened five new Apple Stores in China before the Chinese New Year begins to show their commitment to this all-important growth market. These are positive actions and not just words and forecasts.

As for Xiaomi, Cook may decide to sidestep questions directly at this juncture, but they may have to address this rising threat in China at a later point in time. Cook can't be glib about Xiaomi and laugh them off as Microsoft's Steve Ballmer laughed off the iPhone back in 2007 – because you know how that story ended: Ballmer laughs no more.

All in all, Apple's iPhone 6 numbers are bound to be iNormous and so don't miss Apple's financial Conference Call that is scheduled for 2:00 p.m. PT / 5:00 p.m. ET today.

About Making Comments on our Site: Patently Apple reserves the right to post, dismiss or edit any comments. Comments are reviewed daily from 4am to 7pm PST and sporadically over the weekend. Source: CNNMoney