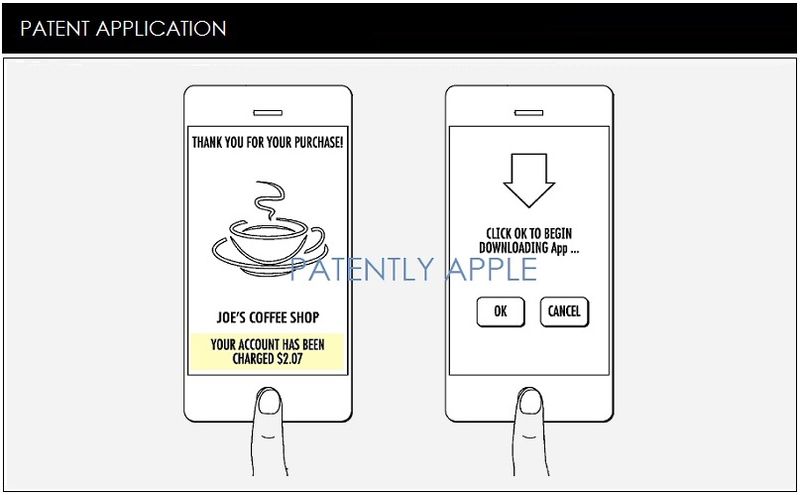 On January 15, 2015, the US Patent & Trademark Office published a series of three patent applications from Apple that detail the specifics behind Apple Pay via Touch ID. The patent filings meticulously detail how the system will work with making future banking transactions or at current participating retailers and for purchasing apps and other digital media online via the App Store, iTunes and future online stores. The sole inventor behind all three patents that were originally filed in 2013 is Apple's software engineer Greg Kerr who came to Apple via the Authentec acquisition. Greg was VP of Software Development at Authentec. 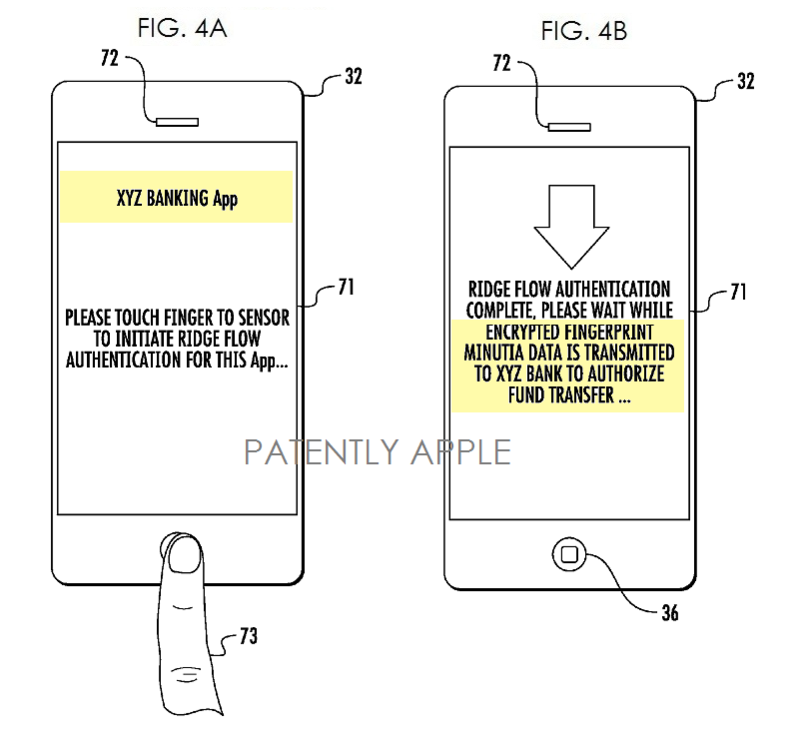 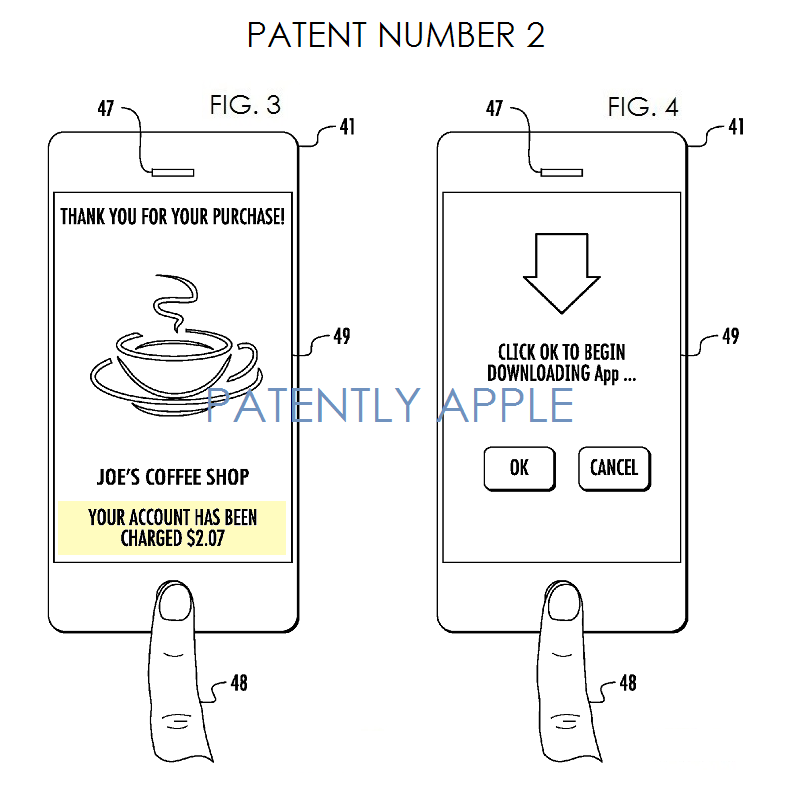 The Example noted in patent FIG. 3 illustrates an iPhone making a transaction with Apple Pay using Touch ID at a retailer such as a coffee shop. In patent FIG. 4, the iPhone user is using Apple Pay to make online purchases on iTunes or App Store to purchase various digital media iTunes such as music, apps, movies and so forth. 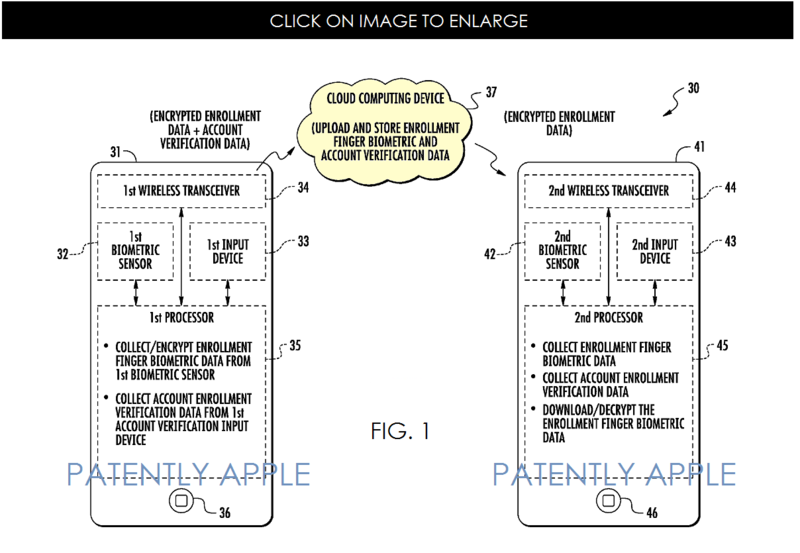 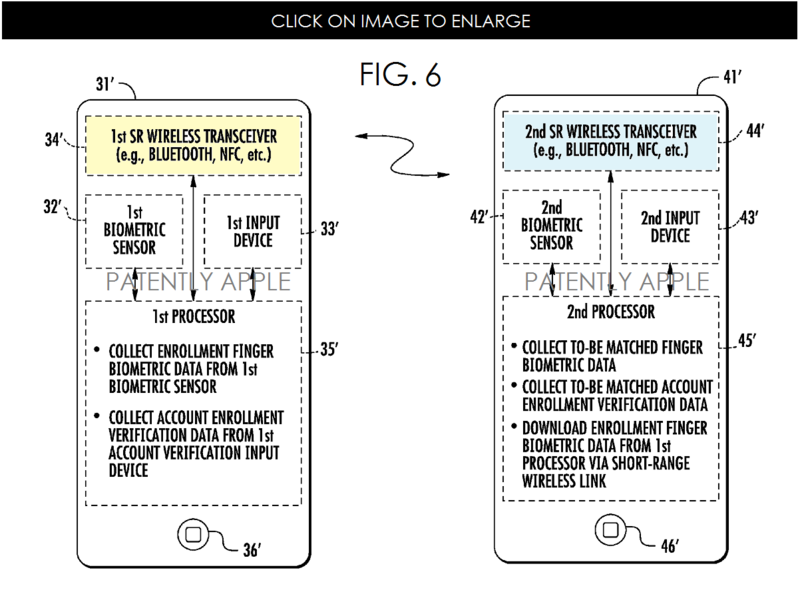