Last month we reported that Samsung and LG were getting really nervous that they'd be forced to delay their next generation smartphone models due to overheating problems with the new Qualcomm Snapdragon 810 processor. While Qualcomm played up their 810 processor at CES, behind the scenes there was still worry about overheating issues. In a new report published today there are claims that Samsung has had to make a decision and dump the Qualcomm chip in favor of their own design in order to launch the Galaxy S6 on schedule. How will such a drastic move play out in the market and more importantly Samsung's bottom line is unknown at this time.

Today's supply-chain rumors are claiming that Samsung Electronics will dump Qualcomm's Snapdragon 810 processor for use in its next-generation Galaxy S-series flagship smartphone, in favor of its own Exynos-series chip, due to concerns related to the Snapdragon 810 overheating issues. Samsung's Galaxy S6 will reportedly feature its in-house developed 14nm application processor. 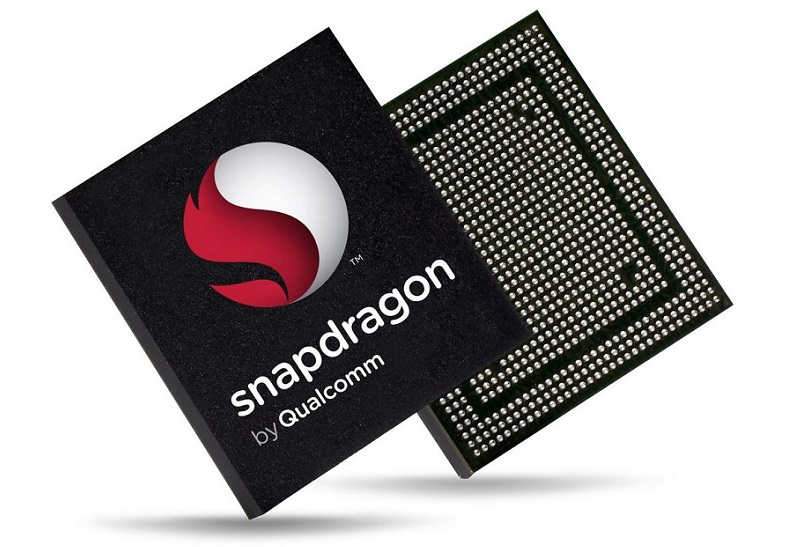 Industry sources are also suggesting that Samsung's Galaxy S6 will have two versions using either Qualcomm's Snapdragon processors or Samsung's own Exynos chips.

Samsung will initially have 80-90% of processors used in its Galaxy S6 manufactured using its in-house developed 14nm process technology, according to the sources. With Qualcomm solving the overheating problem of its 810 mobile chip, Samsung will gradually increase the ratio for devices using Qualcomm's processor, the sources said.

In fact, Samsung's Galaxy S4 models already consist of one version adopting Qualcomm's Snapdragon chip and the other using its own SoC solution targeted at different markets and network compatibility. Both processors were 28nm chips.

Similar to the S4, the upcoming Galaxy S6 will have two versions - one with Qualcomm's 810 mobile chips built using TSMC's 20nm process technology and the other with Samsung's own 14nm solutions, the sources noted.

The use of Samsung's 14nm processors in its Galaxy S6 also suggested that Samsung will move its 14nm FinFET node technology to volume production in the first quarter of 2015, which will be one quarter earlier than TSMC's production schedule for its 16nm FinFET process, according to industry observers.

In stark contrast to this rumor, we see that Xiaomi's newly released Mi Note Pro model is loudly touting the Snapdragon 810 Processor in their specs as noted below. Time will tell if the overheating issue is reality or a myth. It could also be that Samsung is just trying to give their own chip business a boost to get them back to profitability faster. As always, only time will tell how this all plays out. 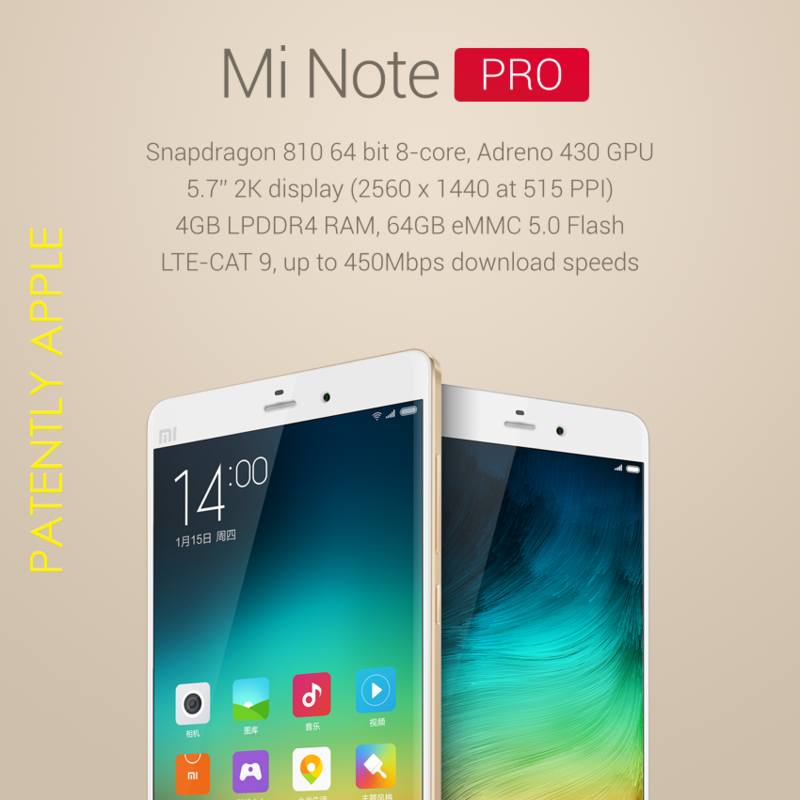