Historic Milestone for the iPhone: Ships more Smartphones in China than Xiaomi, Samsung and Huawei 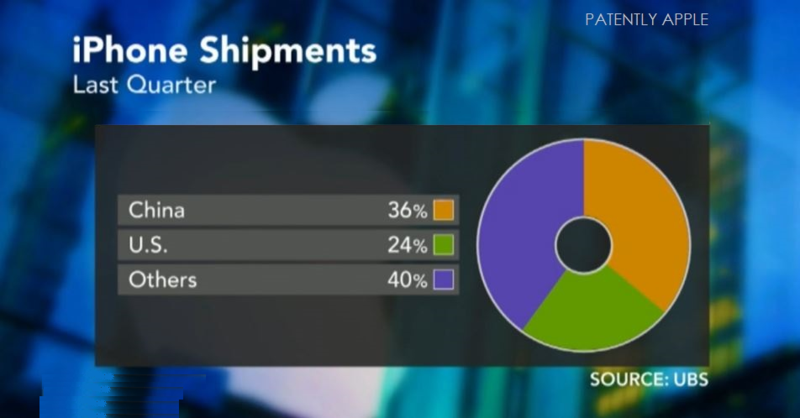 We reported yesterday that the Financial Times was boldly predicting that iPhone shipments may have passed a milestone selling more phones in China than the U.S., highlighting the shifting power balance of the smartphone market. Today, data firm Canalys is making a bolder claim.

Canalys reports today that the incredible popularity of the iPhone 6 and 6 Plus in China in Q4 2014 has led Apple to take first place in the Chinese smartphone market for the first time by units shipped.

This is an amazing result, given that the average selling price of Apple's handsets is nearly double those of its nearest competitors.

While Chinese smart phone vendors are quickly gaining ground internationally, Apple has turned the tables on them in their home market. The company is finally riding the large screen and LTE trends in China, which have been vital to its success, along with a well-timed launch and a clampdown on grey exports of its products out of Hong Kong.

The top four vendors in Q4 in China by units shipped were Apple, Xiaomi, Samsung and Huawei, respectively. Canalys notes that a fuller report will be published next week.