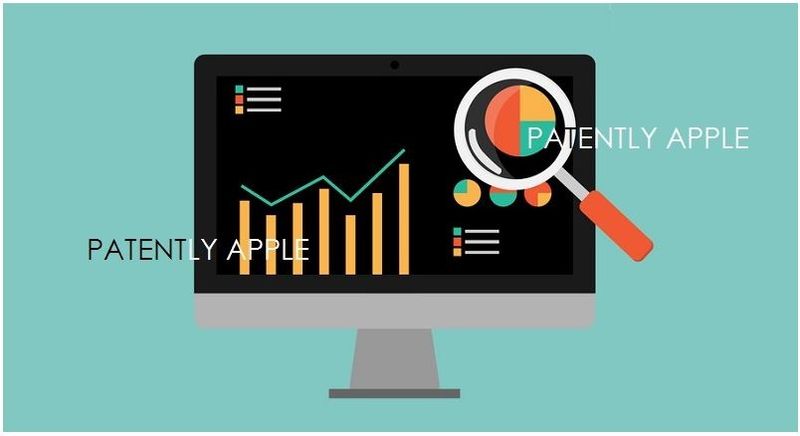 Wall Street was looking for Apple to do more than just beat expectations – they wanted Apple to crush them without mercy – and that's exactly what Apple delivered. Apple has announced this afternoon their financial results for its fiscal 2015 first quarter ending December 27, 2014. Apple has posted an insane $74.6 billion in revenue and $18 billion in profits. 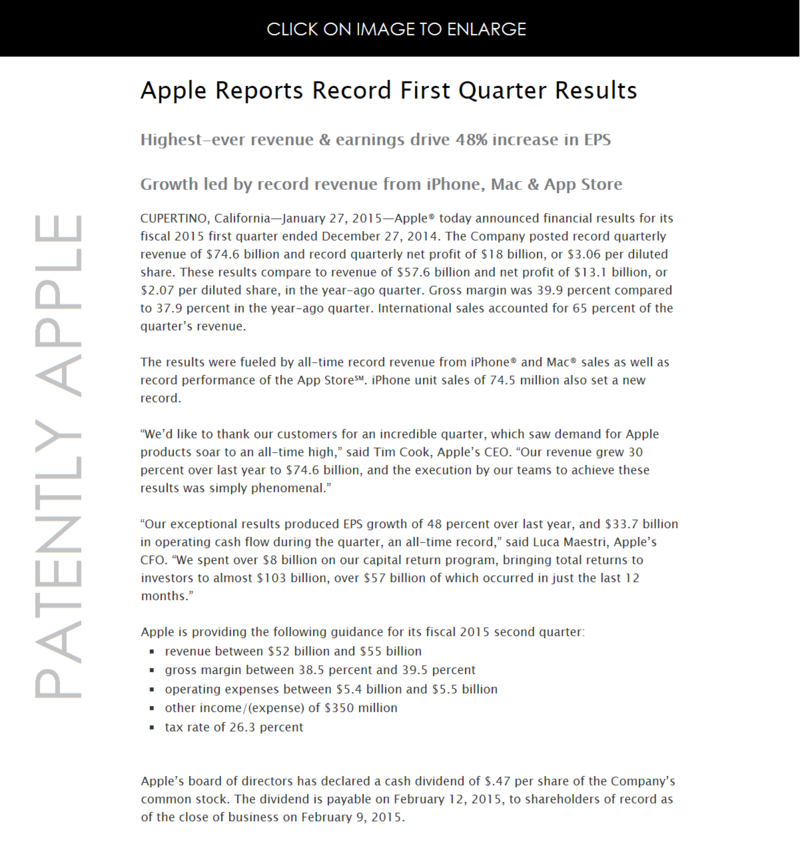